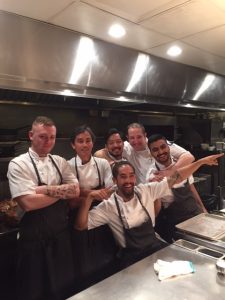 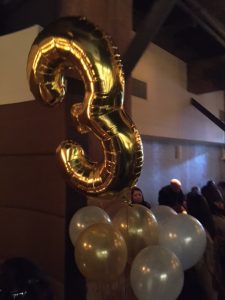 Last night I attended the 3rd Anniversary Celebration at West Oak Restaurant in Yaletown which specializes in Westcoast cuisine with a focus on ethically and locally sourced as possible ingredients. Owner Peter Girges and his partners hosted quite the fun party with delicious food, drink and live music. 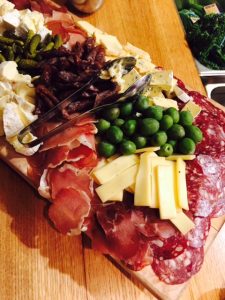 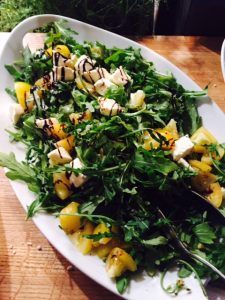 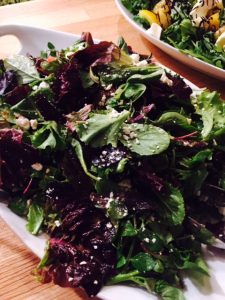 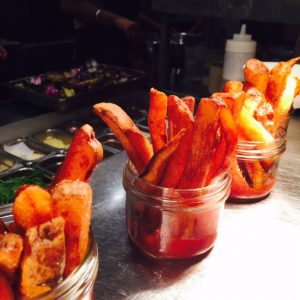 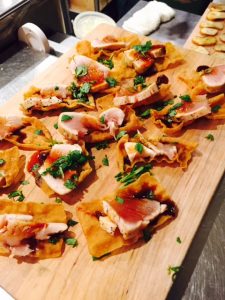 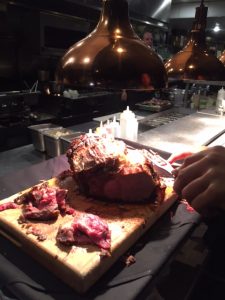 I ate my way through a selection of delicious salads, prime rib roast beef sliders, grilled vegetables; along with Maple soy Tuna on wonton, French Fries and ketchup in a jar, Mushroom Risotto and more. Guests also enjoyed a selection of Charcuterie and cheeses as well as an oyster shucking bar. 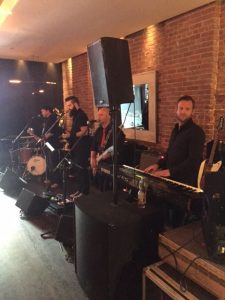 There was great live music by the Liquor Box band which kept the part rolling on.

West Oak Restaurant is located at 1035 Mainland Street in Yaletown. Reservations are suggested by calling 604-629-8808. Follow them along on social media on Twitter @westoakvan