Halibut season is in full swing, last week I visited Kitsilano Daily Kitchen for the 2nd year in a row during opening weekend to taste their Ocean Wise Pacific Halibut creations.

Chef Brian Fowke is the creative mastermind behind Kitsilano Daily Kitchen and he has been offering nightly halibut creations since the season began. I had both of the dishes, one starter along with one of the entrees. 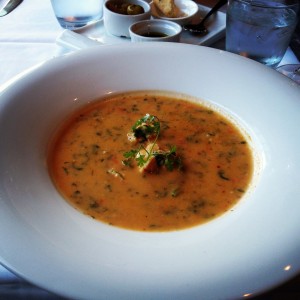 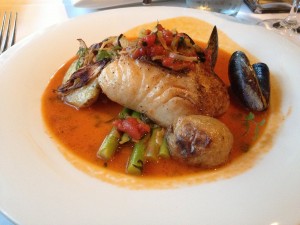 Since halibut can often be a dry fish, it is important that the chef knows how to prepare and cook the fish and this is one chef who does. It’s always a treat to dine here and it was a great spot to kick-off this current halibut season for the 2nd year in a row.

Kitsilano Daily Kitchen is located at 1809 West 1st Avenue in Vancouver. You can find their daily changing menu online at