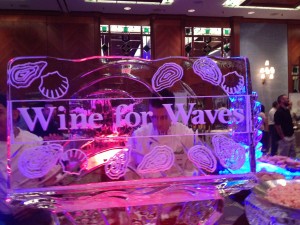 On April 26th I attended a food and wine pairing tasting that not only featured a large selection of wineries from all over the Naramata Bench area, it also featured a selection Naramata region restaurants.  The Four Seasons Vancouver Hotel ballroom was the venue for this stellar tasting event and they featured their own spectacular Seafood station in the centre of the room. 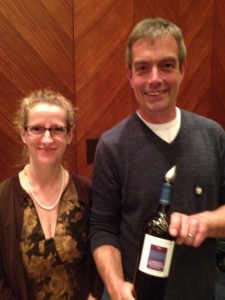 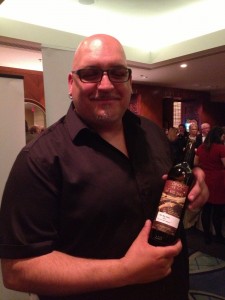 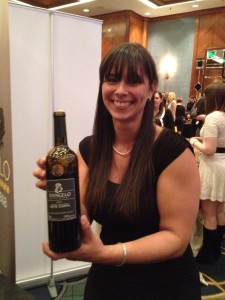 All of the wineries were pouring their line-up of wines for guests to sip and swirl and to spit if they so desired. 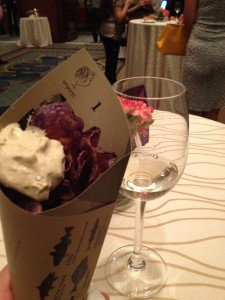 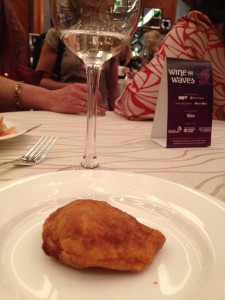 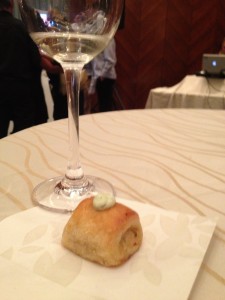 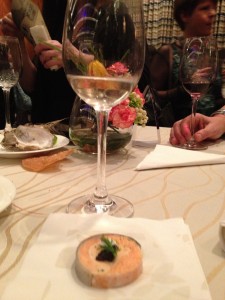 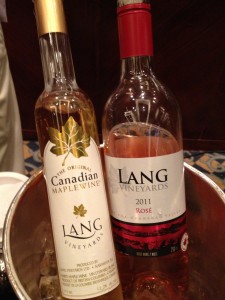 The Four Seasons Hotel, presented this wonderful event in partnership with the Vancouver Aquarium in support of its national sustainable seafood program Ocean Wise™.