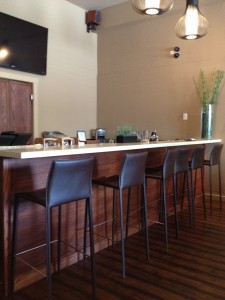 The Drive as it’s often described to the locals is a neighborhood which is filled with a variety of ethnic eateries. You can eat all sorts of different foods from the many cultures represented in the city, one of which is Indian and this was a great spot for a visit. I had heard about Chef Siddartha and his eatery by way of another wonderful chef who owns another Indian restaurant on the West side of the city, knowing how good his food was, this was a must try for me. 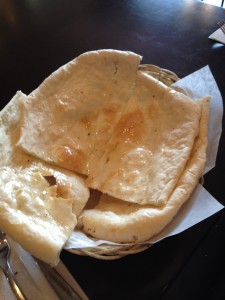 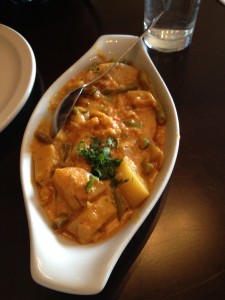 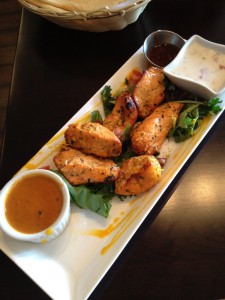 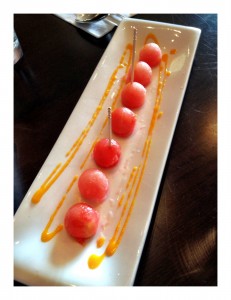 I was sharing some dishes with a friend over lunch starting off with delicious Vegetable Korma ($10.50) and the spicy Chicken Tikka Masala ($10.99) which was served with a warm basket of freshly baked Naan. To end our meal they served us a refreshing complimentary dish of watermelon balls. There are many dishes on the menu that I look forward to trying on a future visit, including the Peshavvari Naan, Chicken Haryali,  Grilled vegetables with Makhni sauce, and Tiger Prawns Coconut Curry.