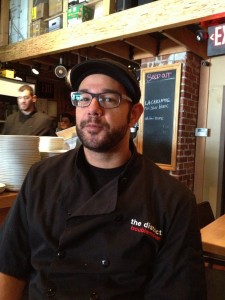 At 17,  Paul was working at the Red Robin Restaurant, started at VCC in the culinary program for 1 year at the same time he was working at the Waterfront Centre Hotel as a cook. He then spent the next 10 years working in hospitality in various roles including front of house, during that time 1-1/2 years was spent working for Cactus Club. In 2007, he opened The District in North Vancouver, followed by El Matador in 2012.

What made you want to open a restaurant?

I was running a nightclub downtown, had lots of ideas but I never got the credit for my ideas. I am from Europe and have travelled all over extensively. I wanted a place to have that was what I liked then. There was nothing like this in the suburbs. I am now the biggest restaurateur you have never heard of in North Van. 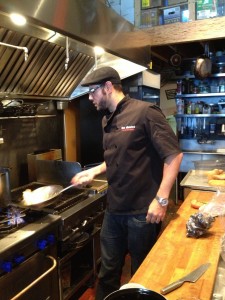 Was opening the restaurant everything you thought it would be after a year?

I was nothing I thought it was going to be. You quickly become a master of all trades. Fixing everything from the plumbing, cleaning, repairing etc you end up well versed to everything your business is related too.

What is your Favourite Food? 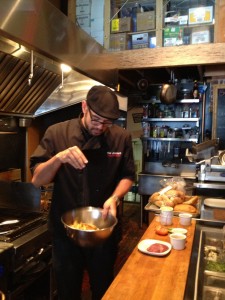 What are your favourite Restaurants outside of your own? 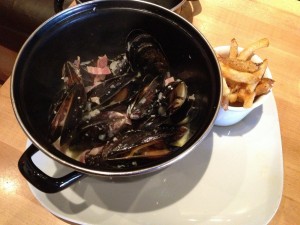 Just the love of bacon and blue cheese. The challenge of making this into a seafood dish. Focus of being an Oceanwise member –enhancing the flavour of the mussels.

What do you want your staff to learn from you?

This isn’t rocket science, we are just serving food and drink, they have my support. 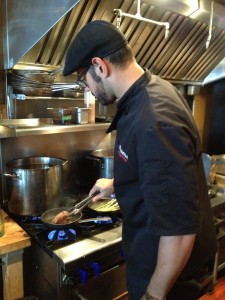 What is the most challenging part of running a restaurant?

There is always a leak, always something, never nothing. Elements of running a business where cash flow in the biggest challenge.

What is your role like these-days at your restaurants?

More restaurateur and less chef these days. I do a lot of graphics, marketing and such. 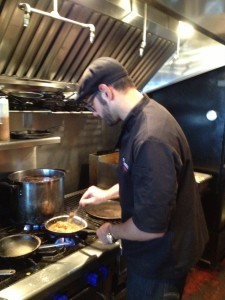 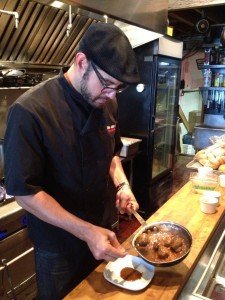 How many sauces do you have on your menu in one form or another? 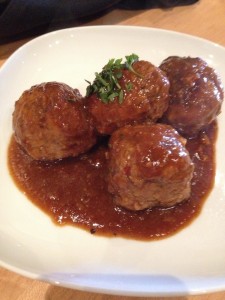 The Mojo Picon sauce has

Classic Dutch dish – I wanted to bring on another appetizer that wasn’t vegetarian. The best meatball we could make. 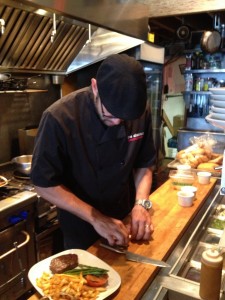 What is it about flavours for you?

Many restaurants food is bland and needs seasoning. Lots of my flavours are complex to keep them unique and ours. The other is a show of skill to make the dish taste amazing.

What are the 5 flavour profiles? 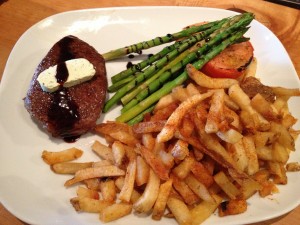 Our steak herb butter has:

and the sauce options are: