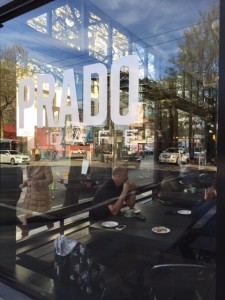 On April 1, I attended the opening party at the beautiful Prado Café in Gastown in Vancouver. 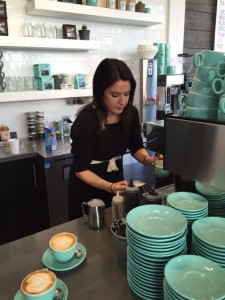 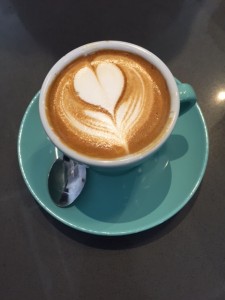 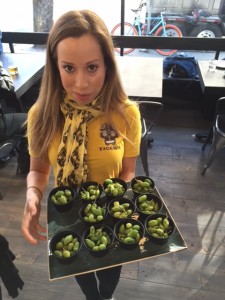 Guests enjoyed coffees of their choice from the espresso bar as well as a special coffee beer from Parallel 49. They also enjoyed a selection of sandwiches and baked goods, plus tamales and other Mexican specialties from neighbour Taco Mio. 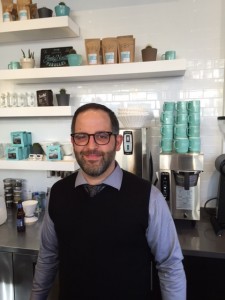 You will find passionate and friendly baristas lead by Sammy Picollo who is not only the owner but an international award-winning Four-Time World Barista Champion. 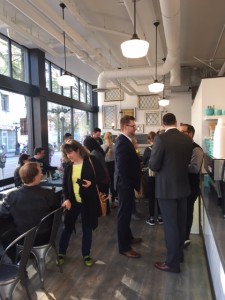 Prado Café is located at 100 W. Hastings Street at Abbott Street in Gastown, you can follow them on twitter @PradoCafeVan