For my eighth brunch in this series, I was joined by Film Director –Carl Bessai at Fray on Fraser Restaurant in East Van talking film, acting, food and more! 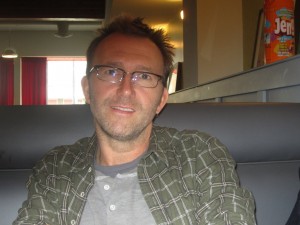 Carl Bessai is a director, producer, writer and cinematographer. Last year I saw his film “Fathers and Sons” , he recently joined me for the Brunch at Fray on Fraser.

How did you become a Director?

I grew up in Alberta, studied English Lit, head for business, went to Toronto for film school and studied at the Ontario College of Design and Art graduating with a Masters in Film at York University. I then worked in the business on many films in Toronto including Gus Van Sant. My 1st film was ‘Johnny’ it was me and a camera and actors staged out of my apartment and we filmed the movie. The film was invited to the Toronto Film Festival and launched my career in 1999.

What were your next films after “Johnny”?

How did your first film of your non-scripted series come about, that began with Mothers & Daughters ?

I wanted to go back to making a raw low-fi movie non-scripted. People care about emotions. This film came after my previous film “Normal”. The film was an experiment, but it worked, looking at structure with different relationships. I did “Mothers & Daughters” first because I had a daughter with my 2nd wife, I then got 3 of the actresses I wanted to play the mothers. We had 3-4 months of dialogue leading up to shooting then 12-15 days to shoot the film.

Is there anything you learned from Mothers & Daughters, which you did differently when making Fathers & Sons?

More confident cause I knew the structure, more comedy and funnier in this film. How to realize what I wanted – accidental magic.

If you made the Trilogy in LA vs Vancouver what would have been different?

We would have been more successful, but it would have cost more money to make.

Will you make any more non-scripted films like the most recent Sisters & Brothers that was out this year?

Yes – I have a project set in LA “Vices and Virtues” (working title). King Lear related will shoot over a long weekend in real time with 7 cameras and 14 characters in the film.

How did you find the actors to be a part of your non-scripted films?

If they don’t know, then it is a bit of a sales pitch. I used a casting director but in the end I used lots of my friends.

Totally different – tv is a writers medium. Have to execute on the day in tv, participate in the show runners vision –playbook of the show. The latest is Brent Butts show. 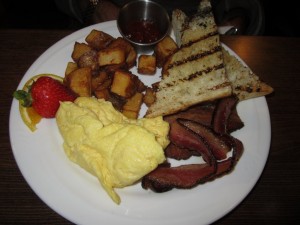 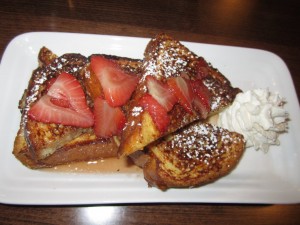 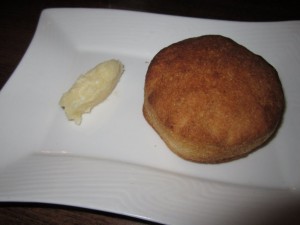 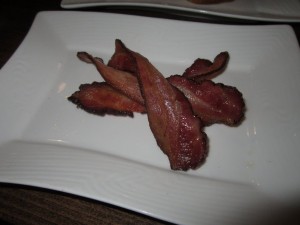 A couple of years but every film has the right time to come to life. Sometimes almost instant.

There are themes that I am interested in but I also get behind a project that has a momentum to it.

Time: Brunch is offered Saturday and Sunday 9am – 3:00pm