I was invited in to dine with a group of media recently at Palki Restaurant in North Vancouver to taste some of their dishes. 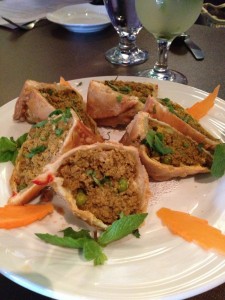 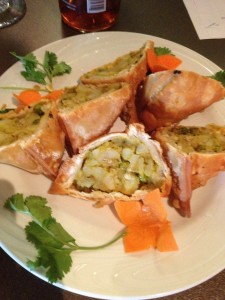 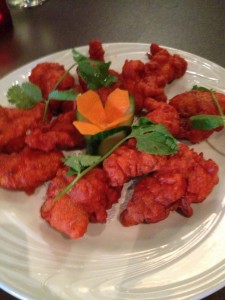 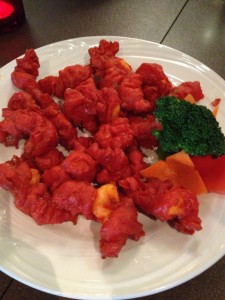 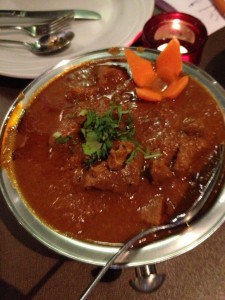 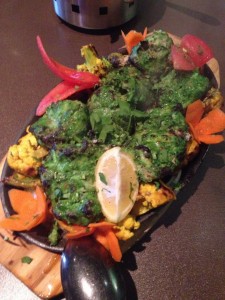 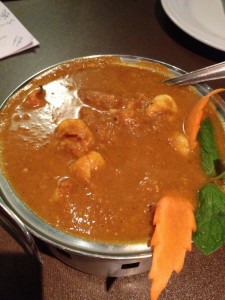 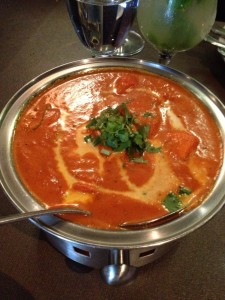 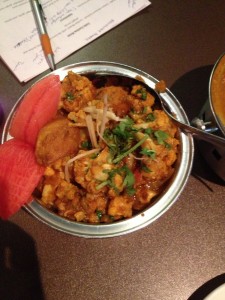 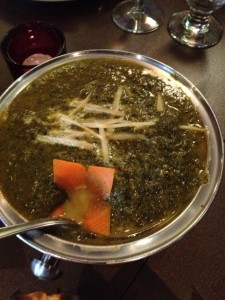 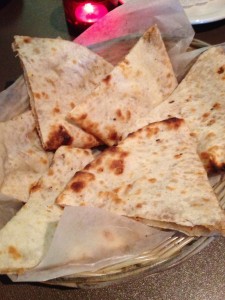 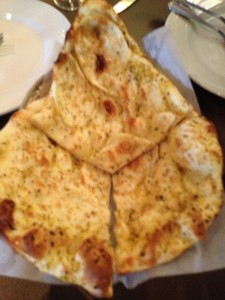 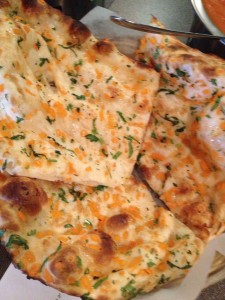 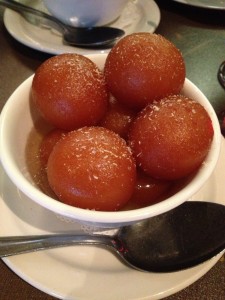 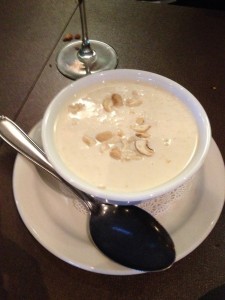 Since I have dined at Palki’s other location on Commercial Drive previously, I knew what to expect in the types of dishes we were going to be served, many of those I liked and was happy to partake again. I did try some new dishes this time around and my favourites of the meal were the Chicken Hariyali Kebob –tender chicken that was properly spiced and it’s a dish with lots of vegetables as well; Saag Paneer – pureed spinach and paneer was delicious; Butter Chicken – I am not usually fond of most butter chicken dishes as they are often too creamy and rich for my liking, this version was much lighter and flavourful; I loved the Prawn Pakora over the Chicken Pakora as it was more of a texture in the type of dish as well appropriately spiced, the Prawn Goan Curry was outstanding and I loved the coriander and coconut curry, my favorite Kashmiri Naan is on the menu here as well, it could almost be a dessert as its filed with crushed dried fruits; of the savoury naans my favourite was the Garlic Naan. With the two dessert choices that were served both were good, though I preferred the Rice Pudding as it wasn’t as heavy as the latter.

Advice: Share dishes if you go with a friend or two.