On October 20, I attended another fabulous fundraiser by the Chefs in the Hood crew, this time around the event was turned up a notch, held at the Law Courts Inn downtown Vancouver with 500 people in attendance. It was a fun night of eating and drinking, while bidding on silent auction items raising money for Dan’s Legacy.

There were several chef’s stations set-up all around the room both inside and on the outside patio, each of the participating chefs represented a neighborhood  in which their restaurant is located. 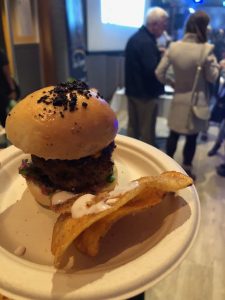 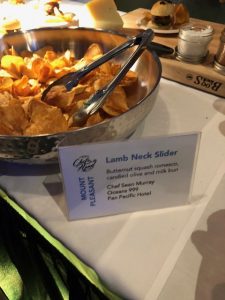 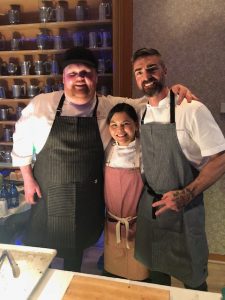 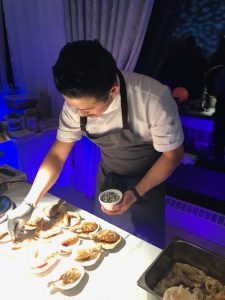 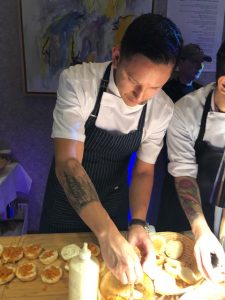 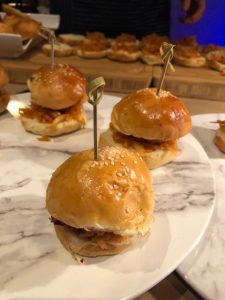 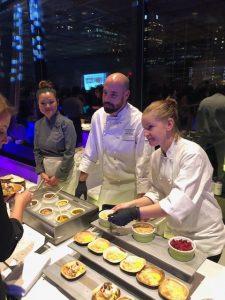 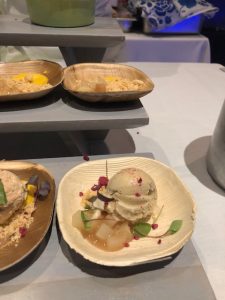 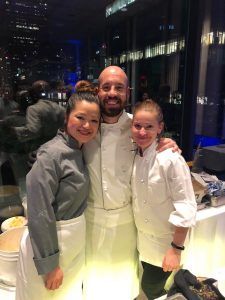 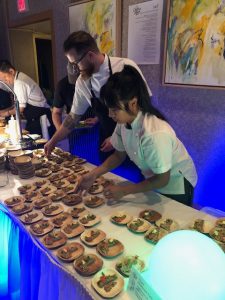 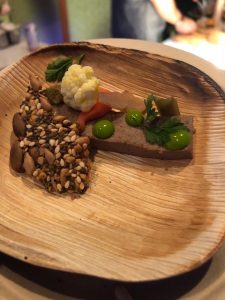 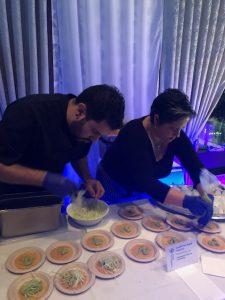 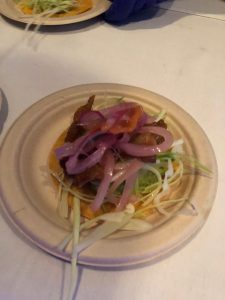 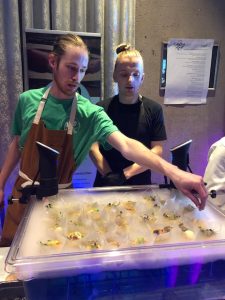 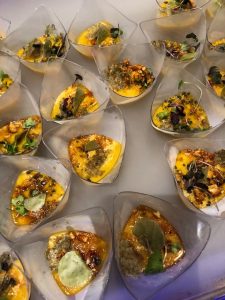 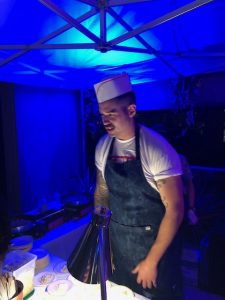 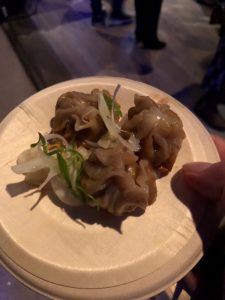 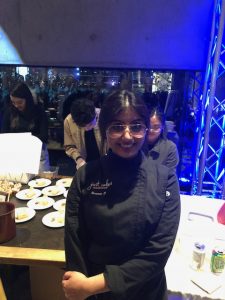 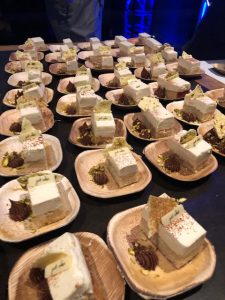 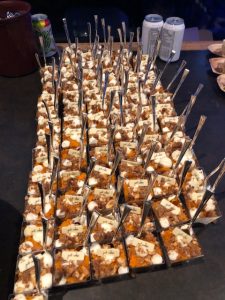 This fundraiser benefited Dan’s Legacy; in addition to the food and drink, there was live music as well as a dj spinning tunes throughout the night.

Around the City in the Honda CRV