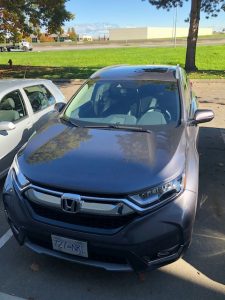 One of my favourite cars in the Honda fleet is the Honda CRV, I have driven this model for past travel adventures outside of the city and it’s always been a great ride. I recently spent a week test driving the Honda CRV 2018 car around the city while I was out and about trying some new dishes and and coffees at restaurants and cafes in Vancouver. 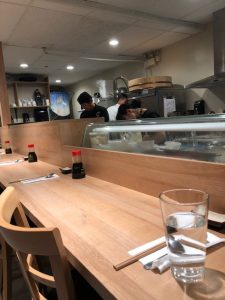 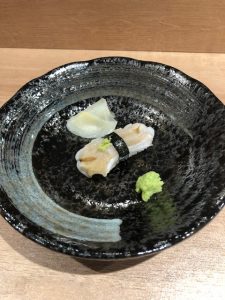 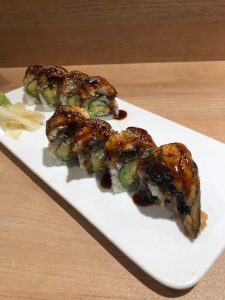 I visited UMA Sushi Bar which had opened last year in the Fairview/Olympic Village neighborhood, run by Chef Ping they serve up Japanese delights, along with sushi and more. I had the Marugai which is actually geoduck which is dipped in soy sauce and wasabi. I also had one of their popular and delicious Dragon Roll’s. 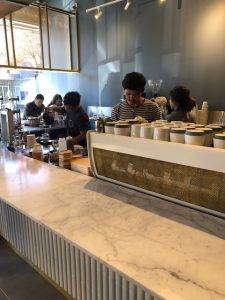 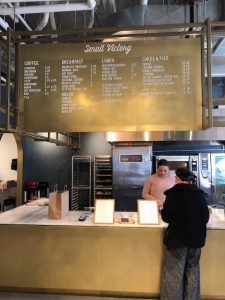 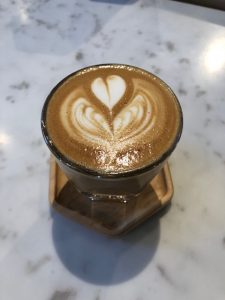 Later in the day I headed over to the South Granville neighborhood to check out the newest location of Small Victory Bread & Coffee that had just opened there. Their downtown outpost has been open for a few years already and they have always done a great job. This new South Granville location is no exception, it’s a beautifully designed cafe with one side being solely for coffee and the other to order the breads, baked goods, sandwiches and desserts. On this visit I enjoyed a Cortado, next time around I will try some of their bakery favoourites. 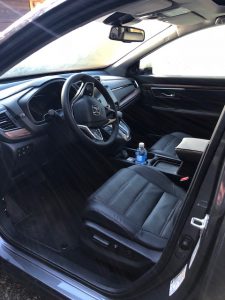 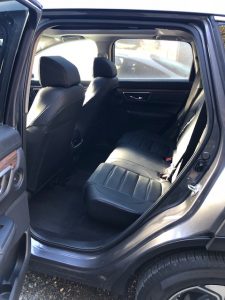 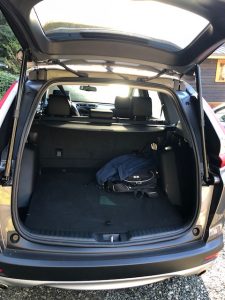 The CRV car was roomy in the front area as well as in the cargo area of the back of the car. It good driveability, smooth ride, and comfortable seating. A few things that I liked in this top of the line Touring model was the Blind spot detection, fuel economy updates, econo mode, and multiple USB charging outlets. 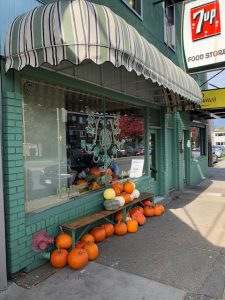 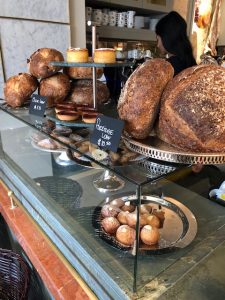 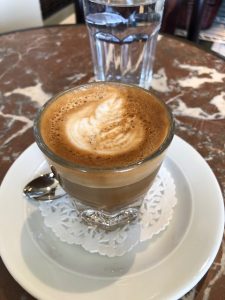 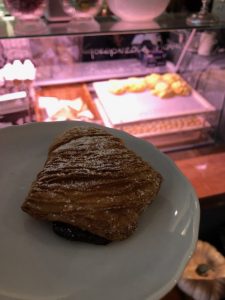 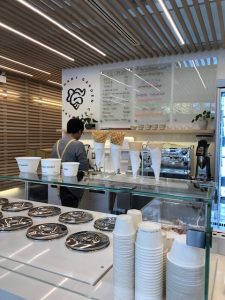 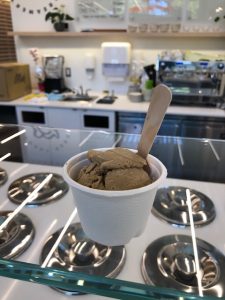 Nearby Elephant Garden Creamery had also recently opened, owner and founder Betsy Ng first popularized her artisan ice cream products at local farmers markets. Many of the flavours at the ice-cream parlour are Asian-inspired and I had a chance to try several of the flavours including cereal and milk, avocado milk, malted milk choco, mango coconut sticky rice, Thai iced tea, settling on a scoop of the Vietnamese Coffee ice cream. 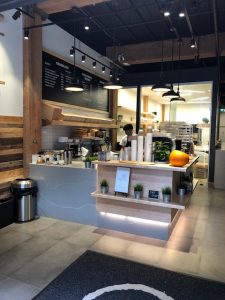 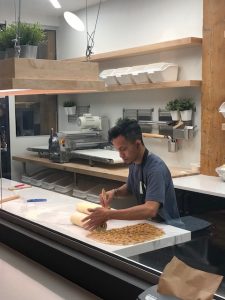 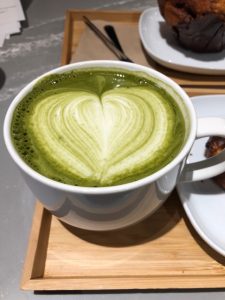 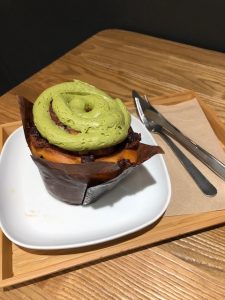 Another wonderful spot that I had a chance to visit during the week was Angus T Bakery in Yaletown, spacious interior, they offer a selection of in-house baked croissants, cinnamon buns along with espresso drinks and they do it all so well. Kids and grown-ups alike will want to watch the bakers at work and play making the baked goods in the large open kitchen behind the glass wall. I loved the Red Bean Cinnamon Bun with matcha icing which was the perfect accompaniment to the Matcha Latte made with almond milk.

I really enjoyed the Honda CRV and it was a great car to drive around Vancouver in the to try some great eateries.

Disclosure: Honda Canada provided me with the 2018 Honda CRV for a week to test drive, and photograph.