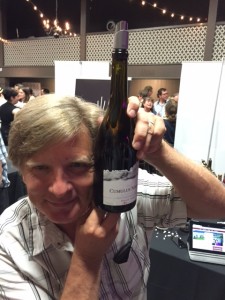 Known as The ‘Small Guys’ Wine Festival showcasing small case lot artisan wines from the ‘Garagistes’ of BC, I had a chance to taste some of these fine wines on June 27th at the Wise Hall in Vancouver. In order to be considered a small lot producer, the said winery produced under 2,000 cases of a particular wine each year. Often many of these wineries choose to remain small, and boutique in order to maintain quality and be in high demand. 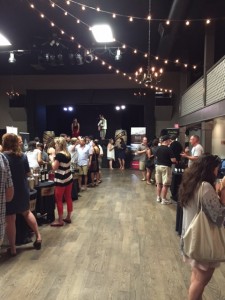 These are some of the gems that I discovered from the many who participated. 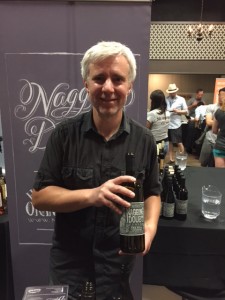 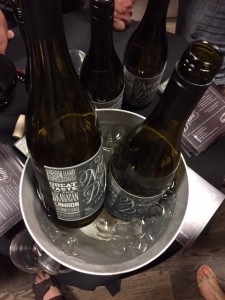 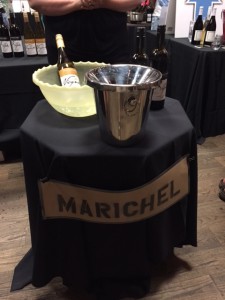 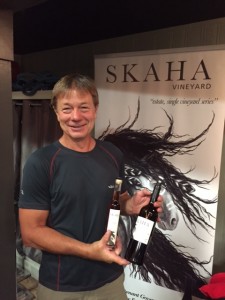 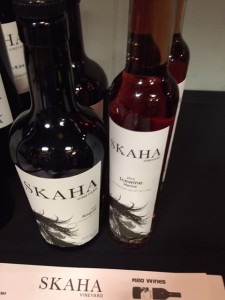 making some killer wine under Skaha Vineyard label — Garry and Sue Thygesen –Kaleden—making a range of very good wine including  their Pinot Blanc, Chardonnay, Ice Wine and a Port 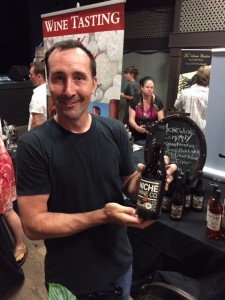 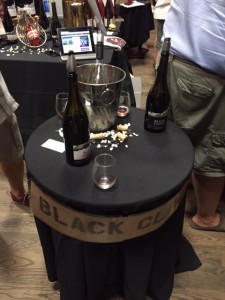 Look for wines from these Okanagan region wineries in Vancouver area restaurants and stores, you may want to visit Garagiste North online.