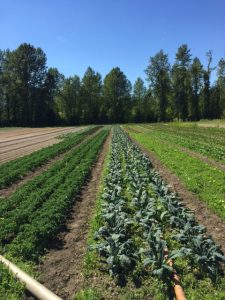 North Arm Farm, in a micro-climate valley where this 60 acre farm is located, they are growing many different types of fruits and vegetables. 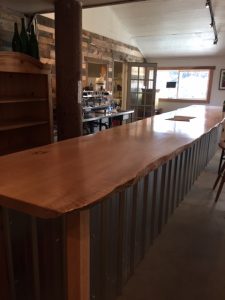 Long table in the bistro/market

They also have a store on site along with a bistro and gelato spot. 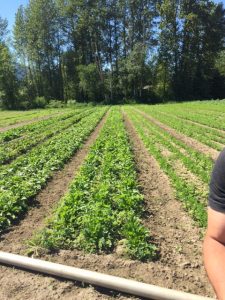 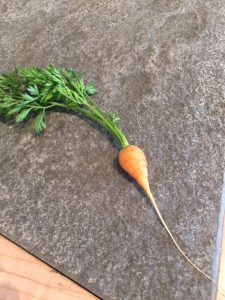 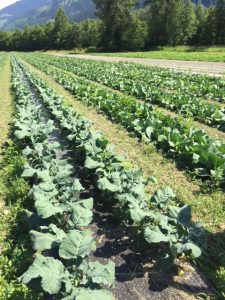 kale and other varieties 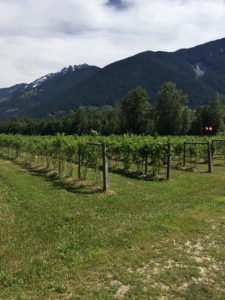 Chef Ryan Bissell toured me around the large farm pointing out the various crops as he explained the history, the soil, the climate and the restaurants and chefs they supply. 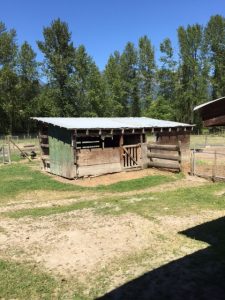 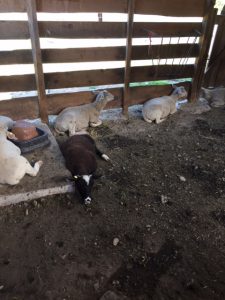 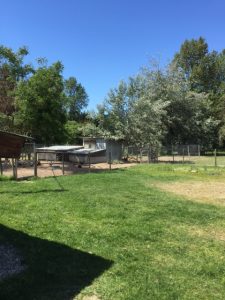 They also have some animals on site including pigs. 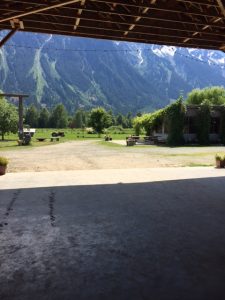 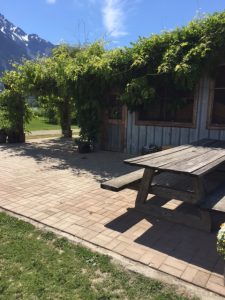 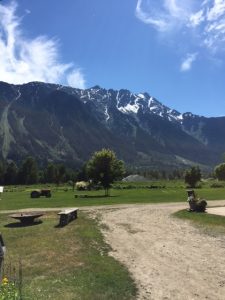 The farm has also been the setting for many weddings which have been held here year after year throughout the summer months, as well there have been long table dinners in the field and more.

This family run farm was started by Jordan and Trish Sturdy in 1995 with an open sided barn and fields of hay the Farm has developed into 45 acres of mixed vegetables and fruit and a commercial kitchen in the barn as well as converting from conventional production to organic methods. Jordan and Trish along with their 2 daughters, Emma and Thea are all involved in operating the farm business throughout the growing season as well as sorting and shipping storage crops throughout the winter months.