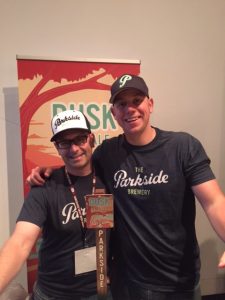 Vern and Sam of Parkside Brewery

The opening event for the 7th Annual Vancouver Craft Beer Week got off to a fun start last night at the Roundhouse Community Centre. The room was filled with beer lovers who mixed and mingled over tastings from many of the regions 32 breweries that featured over 50 beers. 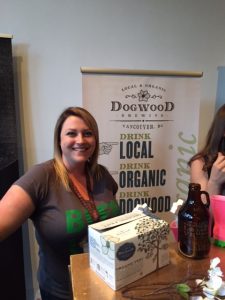 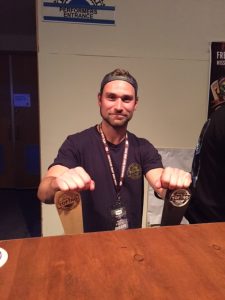 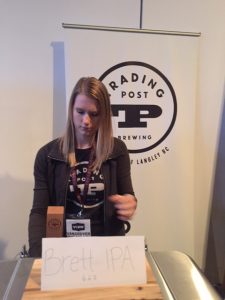 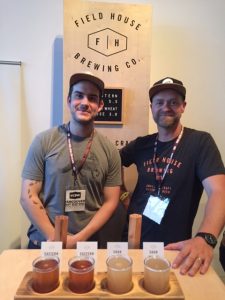 My focus during this event was mostly on the breweries that are located on the outskirts of Vancouver, in the suburbs, the Fraser Valley and on Vancouver Island. 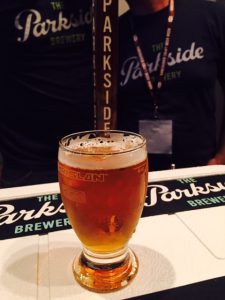 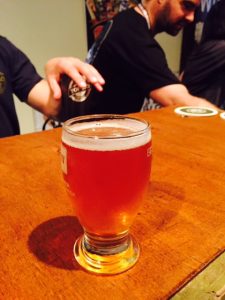 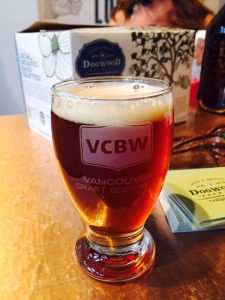 Multiple events are being offered in this year’s Vancouver Craft Beer Week which features over 100 participating breweries pouring over 250 different beers. Check out the line-up here.