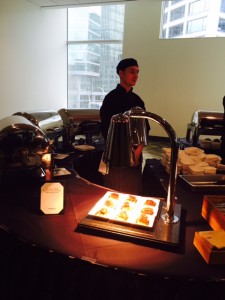 As a part of the Vancouver International Wine Festival, on February 26, I attended this 13th annual awards lunch with an Italian theme, that was full of restaurateurs, sommeliers, wine makers, and other industry peers. 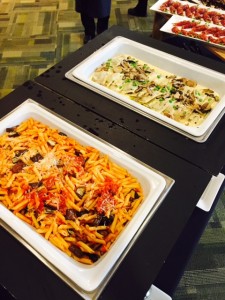 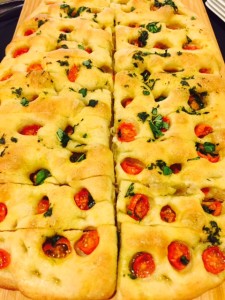 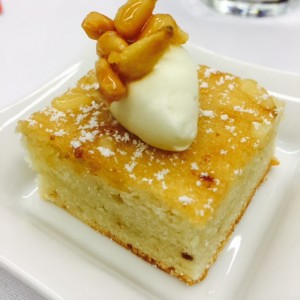 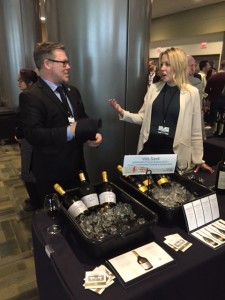 The annual Spirited Industry Professional Award is presented to an individual who has made a significant contribution to the sales, service or promotion of wine in British Columbia. The 10th annual award goes to industry icon Norman Gladstone.

Norman entered the import agency business 35 years ago with his own company, Gladstone and Company Wine Imports, after having worked overseas in the beer industry with Whitbread. Fifteen years later he partnered with International Cellars, where he remained until his retirement this year. He held the post of the Import Vintners & Spirits Association (IVSA) president for several terms and spearheaded the long running IVSA/BCLDB baseball tournaments. Known as a man of many words, Norman has been a mentor and mediator to many people in the industry.

The Sommelier of the Year Award recognizes working sommeliers who consistently demonstrate an outstanding passion for marrying wine with food and a dedication to exceptional service. This year’s winner, Alistair Veen, chef/owner of Tap Restaurant, was selected through a hands-on competition organized by the BC Chapter of the Canadian Association of Professional Sommeliers (CAPS). Veen will represent British Columbia in the “Best Sommelier in Canada” competition this spring.

Veen became interested in wine as part of all the food and wine paired menus he was asked to create. Over many years through trial and error he learned some of the nuances that play off each other in pairing. But he hungered for more knowledge about wine so he signed up for a level 1 International Sommelier Guild program. There he met his instructor, Michelle Bouffard, whom he credits for planting the seed in his head that there was a deep and exciting rabbit hole to follow with his wine education. He is currently the chef/owner of Tap Restaurant in South Surrey. 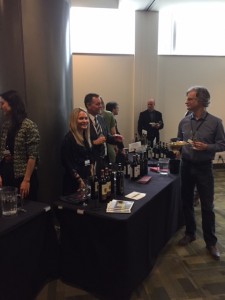 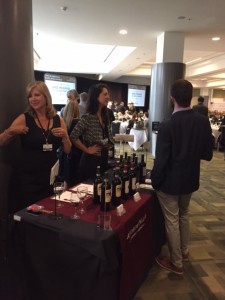