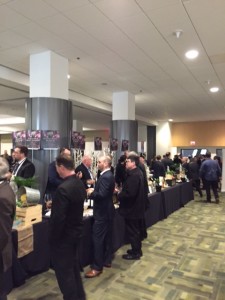 As a part of the Vancouver International Wine Festival, on February 22, I attended this 12th annual awards lunch with an Australian theme, that was full of restaurateurs, sommeliers, wine makers, and other industry peers. 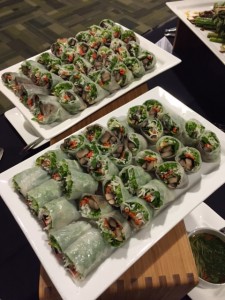 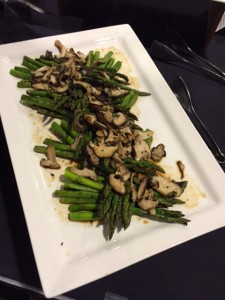 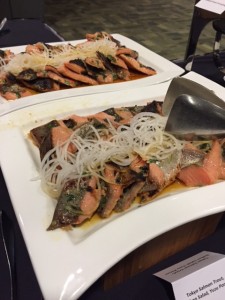 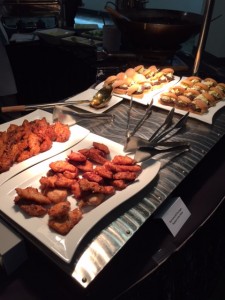 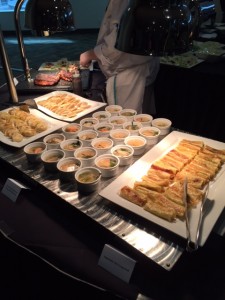 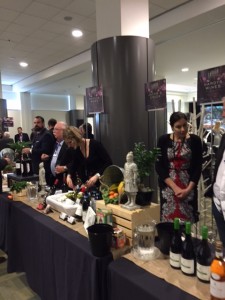 Howard Soon, a born and raised Vancouverite, has been a trailblazer in the wine business for 35 years beginning with Andres Wines, then Calona Vineyards, and for the last several years as head winemaker at Sandhill Estate Wines. An enthusiastic mentor to other winemakers, Howard has also selflessly shared countless nuggets of knowledge to others in the industry. He is one of a select group of certified wine educators in Canada and has served on the panels of several major wine competitions in Canada and the US. Howard has an impressive series of firsts to his credit: the first BC winemaker to release a series of single vineyard designated wines, the first to produce a Super Tuscan blend and the first to receive Red, White and Winery of the Year at the Canadian Wine Awards in 2009.

SOMMELIER OF THE YEAR AWARD
The Sommelier of the Year Award recognizes working sommeliers who consistently demonstrate an outstanding passion for marrying wine with food and a dedication to exceptional service.  This year, the winner was selected through a hands-on competition organized by the BC Chapter of the Canadian Association of Professional Sommeliers (CAPS). On November 3, 2014, Jason Yamasaki was recognized by CAPS as the “Best Sommelier in BC” and the VIWF Sommelier of the Year. Jason will now represent British Columbia in the “Best Sommelier in Canada” competition in Ontario in the spring of 2015, and could potentially represent Canada at the world competition.

Jason Yamasaki proudly declares his vision to be one of the world’s top sommeliers began before his first job. While completing a Bachelor’s Degree of Hospitality Management, he absorbed a wealth of industry experience at some of Vancouver’s most storied establishments. In 2008, eager for perspective beyond Vancouver, Jason joined the team at the Michelin-starred Avenues Restaurant in The Peninsula Chicago. Upon returning to Vancouver, Jason teamed up with Chambar, where he powered through virtually every dining room position while completing his formal wine education through the International Sommelier Guild and the Wine & Spirit Education Trust. He also fortified his passion for the vine by joining Austria’s Heidi Schrock for the 2011 vintage.

WINE PROGRAM EXCELLENCE AWARDS
Celebrating the best food and wine pairings in the business, restaurants throughout British Columbia and Alberta have been recognized for creating wine lists that complement their establishment’s unique menu and concept. Candidates submitted their wine and menu lists, and were then visited by judges who reviewed their programs. The key judges were Tom Doughty, DJ Kearney, Iain Philip, Treve Ring, and Terry Threlfall. The top restaurants were awarded Platinum, Gold, Silver, and Bronze, or commended with an Honourable Mention. The Wine Program Excellence Awards are sponsored by Vancouver Magazine. 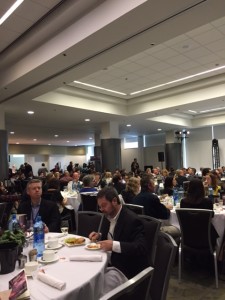