For my next Friday Lunch in this series, I was joined by James Wright, General Director of the Vancouver Opera over lunch at Joe Fortes Seafood & Chop House in downtown Vancouver. 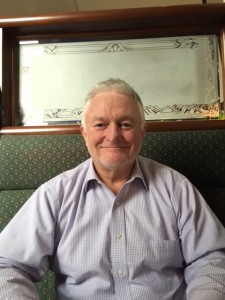 James W. Wright has 35 years of experience in opera management and has been General Director of Vancouver Opera since 1999. He is responsible for all programming, artistic and administrative functions of the company, including strategic and artistic planning, fund development, and government relations. Before joining Vancouver Opera, Mr. Wright held the top management positions with Opera Carolina (Charlotte, NC) and Anchorage Opera (Anchorage, AK).

Wright has served two terms on the board of directors of OPERA America, the international service organization for opera, two terms (including Chair) on the board of Opera.ca, the voice of professional opera in Canada, and one term on the national board of Imagine Canada. He is a past member of The Vancouver Foundation’s Advisory Panel for Arts and Culture and a past member of the Vancouver City Planning Commission. He has also served as a panelist for the Canada Council for the Arts, the British Columbia Arts Council, and the National Endowment for the Arts in the US. Mr. Wright is a 2008 graduate of the Institute of Corporate Directors – Directors Education Program.

Have you always had an interest in the arts and specifically opera?

Always the arts, but opera came later. I did was a theatre major and got a degree in acting at university. I had a pretty good organizational side. My first job was in Kansas City as a musical singer, as the years went by I was more interested in the decisions being made, in 1977 I got my first opera job.

What drives you to succeed leading such an esteemed opera company in Vancouver?

I strongly believe traditional and new opera is important in our city. Issues that never change in our lives, linking the company to the community. In 2002 we presented Mice and Men, with big community engagement and we have been doing it ever since.

What challenges an Opera Company today in Vancouver?

Globally the feeling is nervous, in North America we have seen decreasing attendance.

There are many challenges such as delivery systems, digitization, lack of meaningful arts education, distance, ethnic challenges in some cities, aging audience, and attracting younger audiences.

Vancouver is affected by the same challenges, and we are trying to reinvent and redefine opera and accessibility. Trying to attract younger audiences by using traditional marketing methods.

These days, we plan 1 – 1-1/2 years in advance, it used to be 5 years at the Met in NY, Chicago and San Francisco, cities like Seattle and others were 3 years. Now everyone except for NY are planning ahead in less time, smarter.

Tell me what is in store in your upcoming Sweeney Todd production taking place April 25 – May 3?

How long does it take to build a Set?

It takes about 4-5 weeks to build a set including the drawings and then the building process. 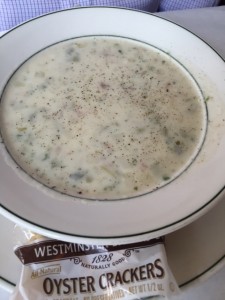 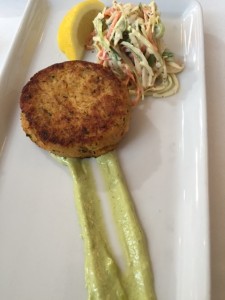 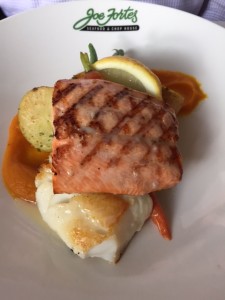 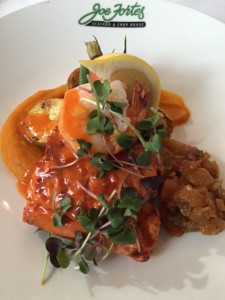 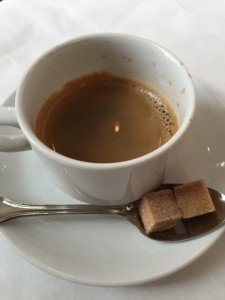 Own a bookstore or be a librarian

Has Social Media played a significant role for the Vancouver Opera?

Absolutely, we have quite a good presence now. The Marketing dept is running it and it is focussed and strategic mixing in twitter, Instagram and facebook.

What is next on the horizon for the Vancouver Opera?

In general, a logical steady redesign of our programming that ultimately will see fewer large scale QE productions, we want to do some site specific work, more intimate with chamber orchestras. A better mix of what we present. A company who does different productions throughout the year.