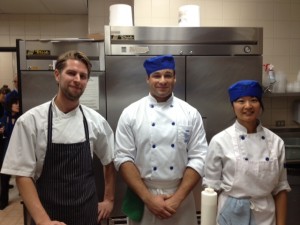 On October 6th I attended the annual fundraiser that benefited Growing Chefs, it was From Farms to Forks 4. It was another tasty Kitchen Party organized by the team of Growing Chefs held at the Pacific Institute of Culinary Arts, where chefs prepared a variety of dishes that were served in a multitude of kitchens throughout the culinary school.

Some of my favourite dishes of the night included: 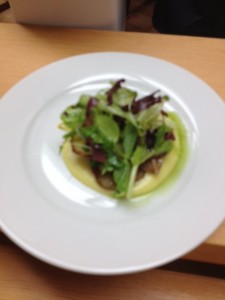 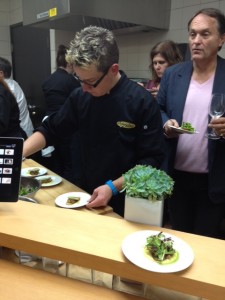 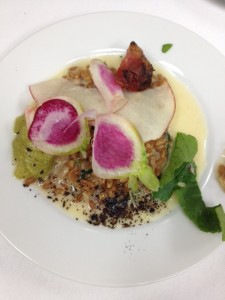 The Farmer’s Apprentice and SOLEfood 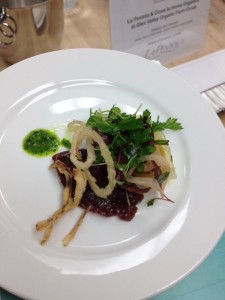 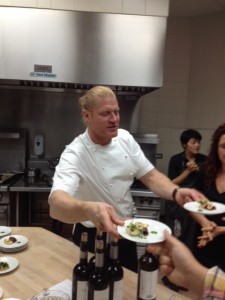 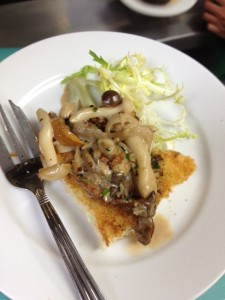 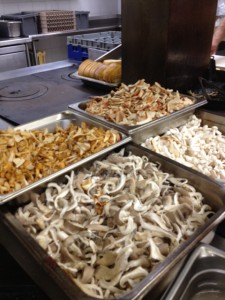 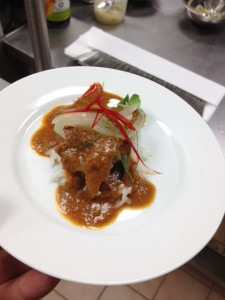 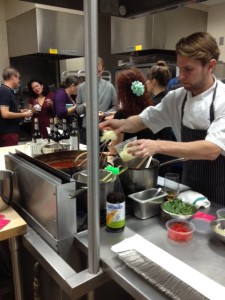 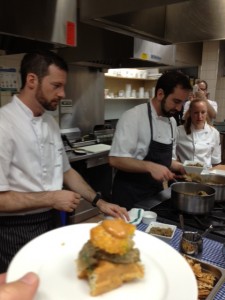 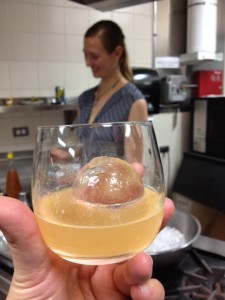 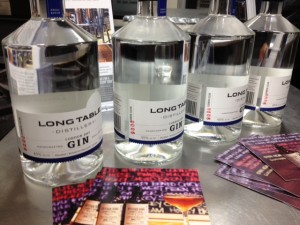 Some of the city’s most prominent chefs and mixologists and the region’s best growers and producers put together a fun night of  canapés, B.C. wine and beer pairings, cocktails, and tasting stations! Emceed by CBC’s Margaret Gallagher and Mark Forysthe who kept everyone entertained through-out the evening.

Welcome Concierge a Night of Festivity at Francesco’s