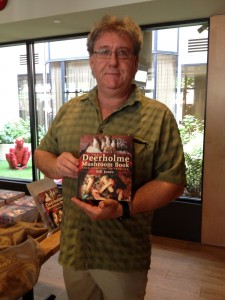 I recently attended a book launch party for Bill Jones, Author of  “The Deerholme Mushroom Book” from Foraging to Feasting. Bill is no stranger to mushrooms or food for that matter, he is a chef who is a wild mushroom forager who pairs fresh, local ingredients from the Cowichan Valley. He has authored 10 cookbooks and this is his latest on Mushrooms. 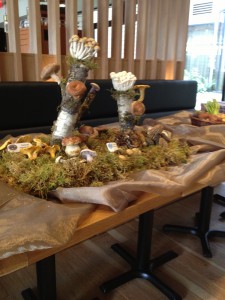 Bill is an expert on Wild Foods, a chef who has cooked in Michelin-starred restaurants in France and England. Locally he is a renowned expert on the foods of the Pacific Northwest. His specialty is wild foods from the forest, fields and oceans. He is a leader in the local food movement. 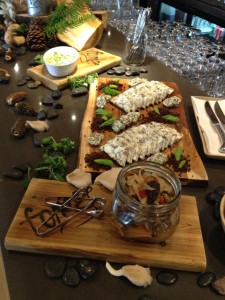 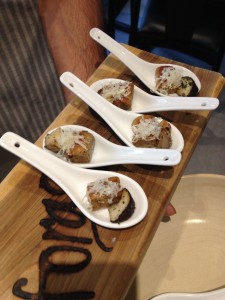 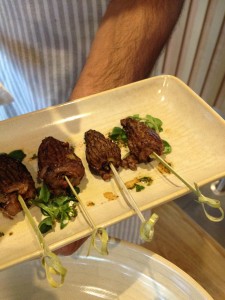 Chef Chris Whittaker and his team at Forage Restaurant prepared some appetizers from Bill’s book highlighting the different varieties of mushrooms featured in the book.

The Deerholme Mushroom Book is now available at bookstores throughout North America and beyond. You can follow Bill on twitter @deerholme