Last night I was guided around 5 different restaurants in different areas of New Westminster to taste some of the featured dishes on the Zest of New West menus before the tasting festival gets underway on October 15th.

Each restaurant/lounge was quite different, each had different characteristics, features, ambiance, service, types of food etc. Of course by the end of the evening I had my own favourites from within the mix.

Zest for New West is a culmination of some of the areas leading restaurants who have designed a special prix fixe menu showcasing some of their favourite dishes for you to enjoy. This is the 4th year running for this tasting festival which runs from October 15-24th at twelve restaurants in New Westminster. Something interesting about the promotion as that diners are rewarded with chances to win prizes such as wine tastings and more.

I tasted a fair number of dishes on this tasting tour and here are some of the highlights along with details on each of the establishments. 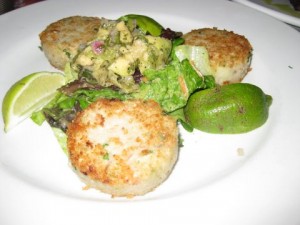 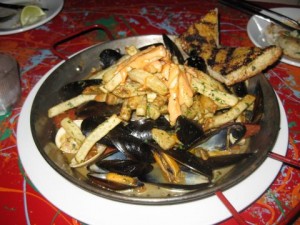 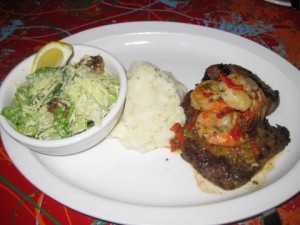 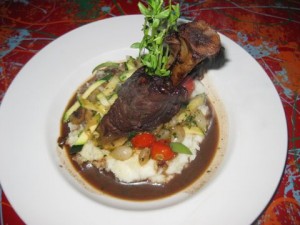 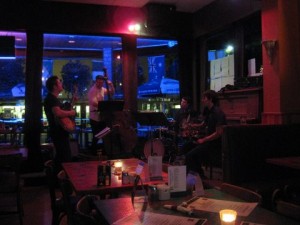 RedBar Lounge in the Starlight Casino in the Queensborough Neighborhood. 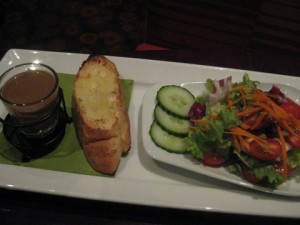 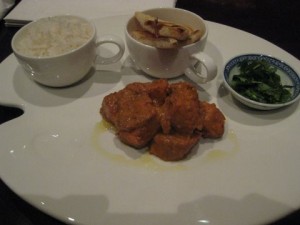 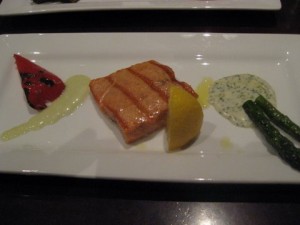 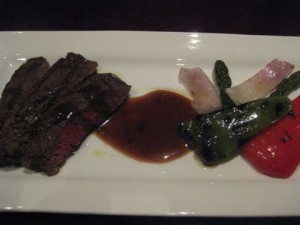 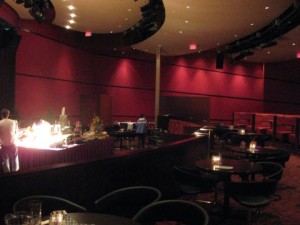 Note: Taster sized portions were served as shown in the photos above.

Lu Rustica in the Uptown neighborhood. 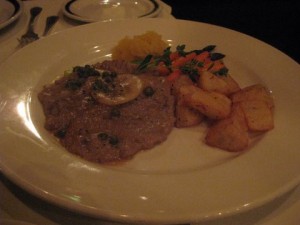 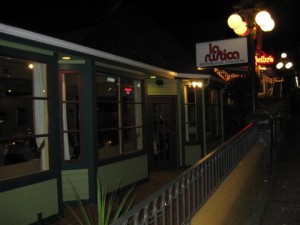 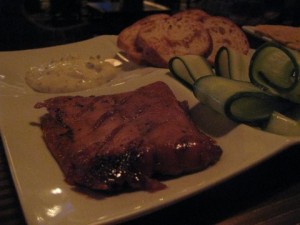 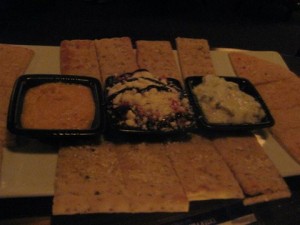 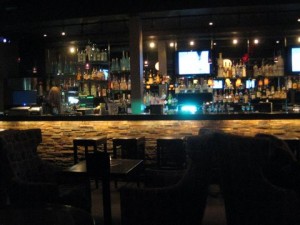 The Terminal Pub in the West End Neighborhood. 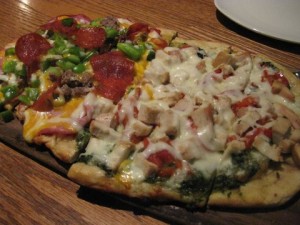 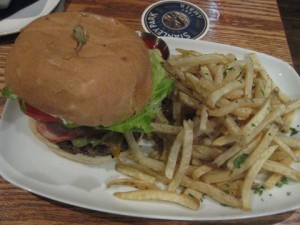 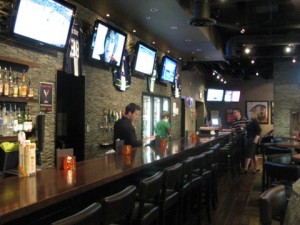 On my tour around the city, I met some of the restaurant owners, chefs and servers who were all so passionate about their cooking, and their restaurants. New Westminster is in a flux of change with condo towers and shopping centres in construction mode, a new river front project soon to open, with excitement in the air.