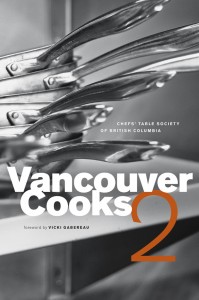 And now, for the contest: Be the first person to correctly answer the following question by replying below. Winner will be announced Thursday December 18th.

Which of the following chefs once worked with John Bishop?