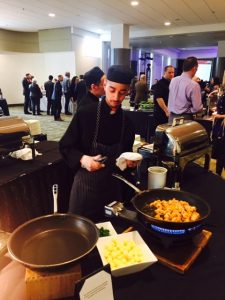 As a part of the Vancouver International Wine Festival, on February 17, I attended this 14th annual awards lunch with a Canadian theme, that was full of restaurateurs, sommeliers, wine makers, and other industry peers. 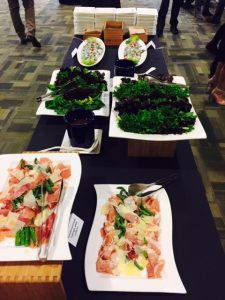 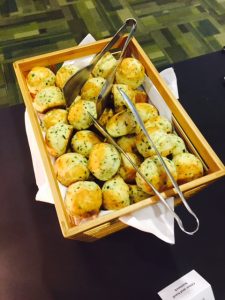 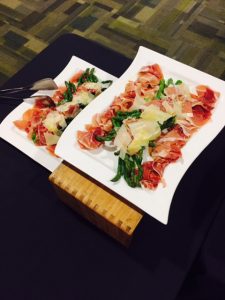 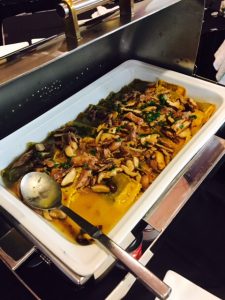 The annual Spirited Industry Professional Award is presented to an individual who has made a significant contribution to the sales, service or promotion of wine in British Columbia. The 12th annual award goes to industry icon Harry McWatters.

Harry is a 49-year veteran of the British Columbia wine industry. He founded Sumac Ridge Estate Winery, BC’s first estate winery in 1980 and See Ya Later Ranch Estate winery in 1995. After selling both operations to Vincor Canada in 2000, he remained President of Sumac Ridge and See Ya Later Ranch and was a Vice President of Vincor Canada until he “retired” in 2008. Since then he has established the Vintage Consulting Group, launched TIME Estate Winery and the McWatters Collection and co-developed ENCORE Vineyards Ltd. Harry is the founding chair of the BC Wine Institute, VQA Canada, the BC Wine Information Society, and the BC Hospitality Foundation. In 2003 Harry received the prestigious Order of British Columbia for his services to the BC wine industry.

The Sommelier of the Year Award recognizes working sommeliers who consistently demonstrate an outstanding passion for marrying wine with food and a dedication to exceptional service. This year’s winner, Shane Taylor, wine director at CinCin Ristorante + Bar, was selected through a hands-on competition organized by the BC Chapter of the Canadian Association of Professional Sommeliers. Shane will represent British Columbia in the “Best Sommelier in Canada” competition. As Sommelier of the Year, Shane receives two Delta Air Lines vouchers valued at $2,000 USD from the festival.

A native of PEI, Shane is a graduate of the Atlantic Tourism and Hospitality Institute, holds the WSET Diploma in Wine and Spirits, and recently qualified as Advanced Sommelier from the London-based Court of Master Sommeliers. He worked at the Relais Gourmand White Barn Inn in Kennebunkport, Maine, the Michelin-starred Glenapp Castle and Chapter One in the UK, before moving to Canada in 2005 to join Araxi and the Toptable team. 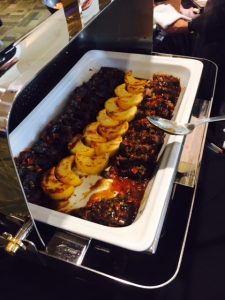 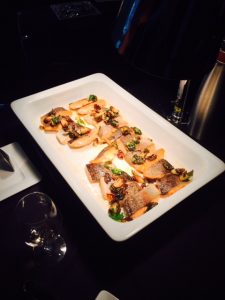 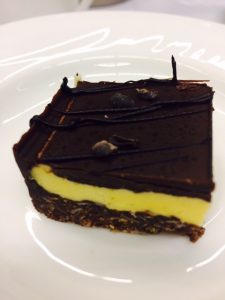 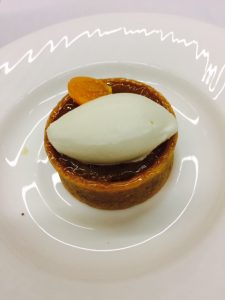 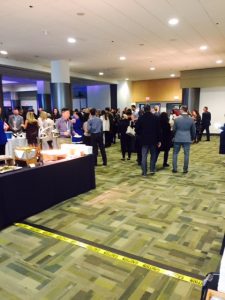