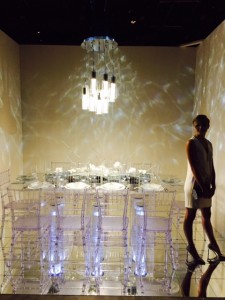 On September 20th, I attended Cocktail Art which was a stylish cocktail party set amongst fourteen tablescapes designed by local and international designers at Studio 40 inside the CBC Studios. 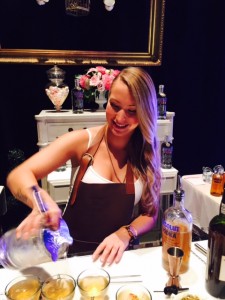 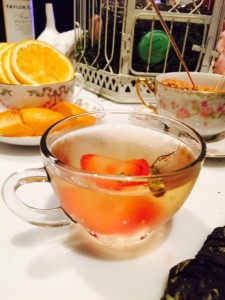 With an all-star bar team, led by Absolut Brand Ambassador, Jacob Sweetapple, each bartender served up their signature cocktails. These top notch bartenders were from Tacofino with Julia Diakow, the Pacific Rim’s Grant Sceney, the Keefer Bar’s Gez McAlpine and the Donnelly Group’s Trevor Kallies. I loved the signature cocktail, Absolut Remedi by Julia Diakow with chamomile & jasmine tea in the mix. 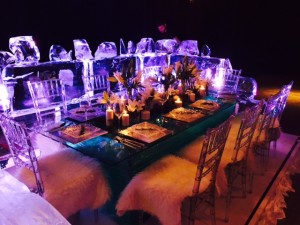 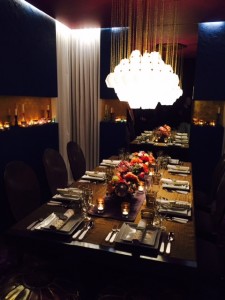 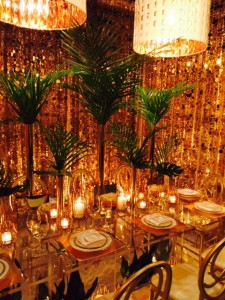 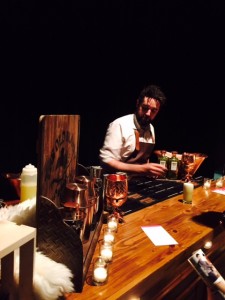 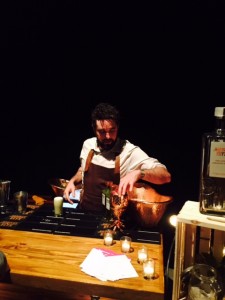 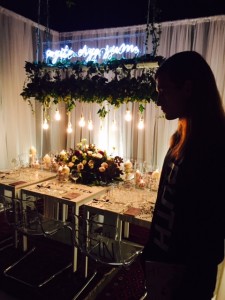 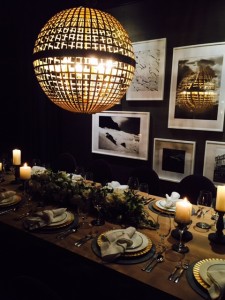 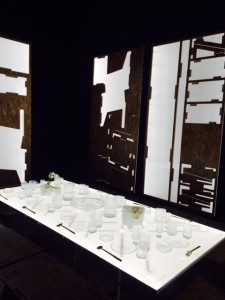 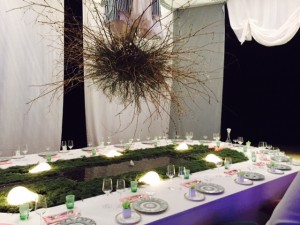 The fourteen tablescape designers showcased their various and lavish themes, which ranged from a green and white Byzantine Palace in a Barcelona Style by Medina Design and a monochrome design with quotes and splashes of neon from Filosophi, to Design Lab’s giant bird’s nest inspiration, an ice and snow igloo from Robert Blaney Designs, and a giant treehouse from Live Edge Design amongst others.

The only thing I wish is that they serve food at this event, perhaps some bites to pair with each of the cocktails at each of the stations.