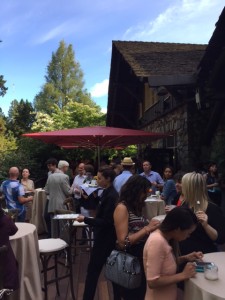 Last week I had the pleasure attending a wonderful party at the historic Stanley Park Pavilion which had recently undergone extensive renovations to the over 100 year old building. Now owned by the Capilano Group of Companies which is owned by Nancy Stibbard, the pavilion has been transformed to its former glory.

The party had hundreds of guests enjoying an open bar, delicious eats offering them a chance to mingle both inside and outside on the surrounding patio deck. 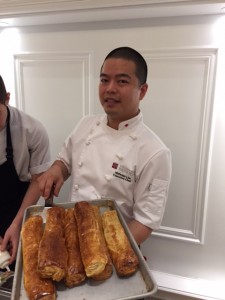 Executive Chef Nik Lim is running the kitchen for both the restaurant as well as their catering operations. 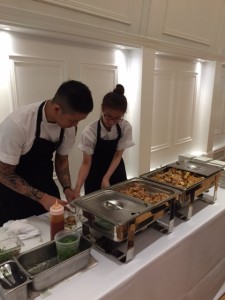 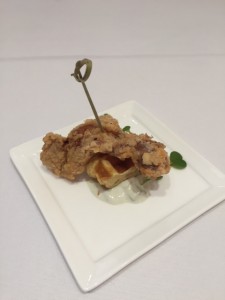 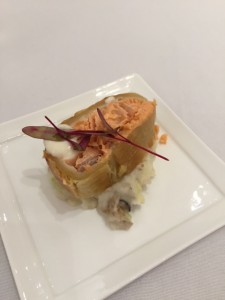 There were food stations located throughout the pavilion, in the big hall they featured a Chicken and Waffles bar, Salmon Wellington, Pork Tacos and Scallops. 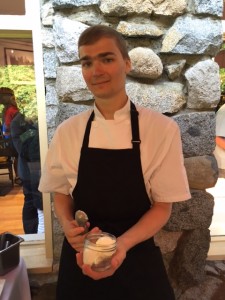 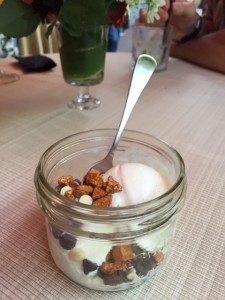 In the front area there were sliders and other treats, outside there was a gelato sundae bar and so much more. 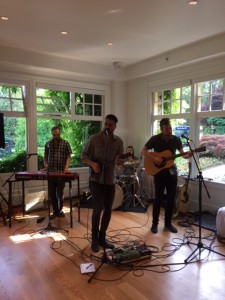 Greg Drummond Drive performed inside at the party

You’ll find Stanley’s open daily serving lunch and dinner. As well the Pavilion is available for all sorts of events including business functions and weddings. They are located at 610 Pipeline Road in Stanley Park and you can follow them on twitter at @stanleyparkpav and @stanleysgrill