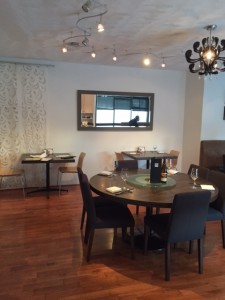 Specializing in Hakka cuisine, this family run eatery is owned by a mother and her two daughters, off the beaten track in in NE Richmond. Known for their elaborate tasting menus which range from giving diners a glimpse into the Hakka cuisine to the premium tasting menu, dining here is quite the experience. I had one of the specialized tasting menus, the Chef’s Specialty Tasting Menu which gave me a taste of the Hakka focus. 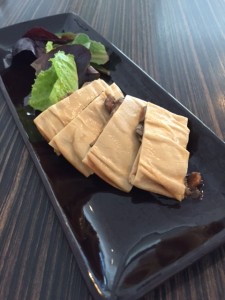 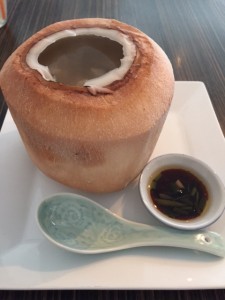 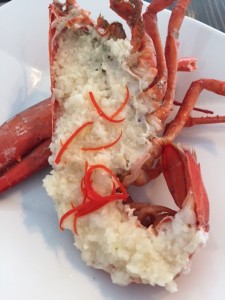 Starting off with the Jasmine Tea smoked Mushroom Beancurd Crepes; followed by the delicious, Double Boiled Whole Young Coconut Soup with pork and snow fungas, where the soup is slow cooked inside the coconut for over 3 hours! Next was the indulgent Half Lobster with specialty house garlic, which is specially cooked in the Hakka tradition. 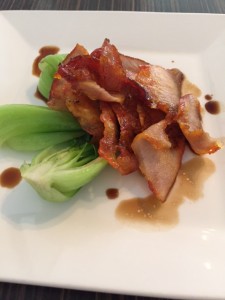 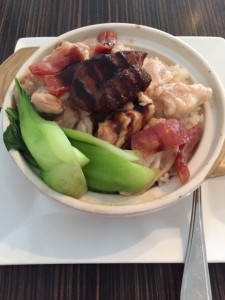 The next dish was the Honey roasted Pork cheeks; followed by the Seared Fois Gras, Chicken & Sausage claypot rice which was a hearty and indulgent dish. 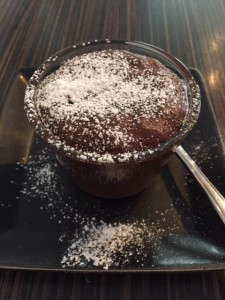 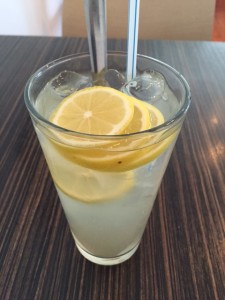 For dessert I switched up the regular offering and had the made-to-orderoOven baked Belgian Chocolate Lava Cake; which went perfectly with the refreshing Iced Honey Lemon Drink.

The owners are Hakka, this is a culture and cuisine that is new to me, as they explained they have a distinct history, language, identity and cuisine, paying homage to their roots with their signature Hakka dishes. Years ago their focus was mostly made up of the various tasting menus, now they also offer a la carte menus, as well, for the weekday business in the neighborhood they offer a “Grab & Go” bar featuring rice and noodle bowls at great prices.