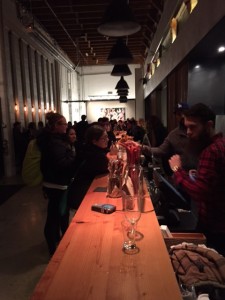 Iain Hill & Aaron Jonckheere started their impressive brewery in late 2014 in a 9,000 sq foot building in East Van. After visiting the tasting room a few weeks prior, Aaron toured me around the establishment where I had a chance to learn so much more about Strange Fellows from their brewing process to the beer offerings and so much more. 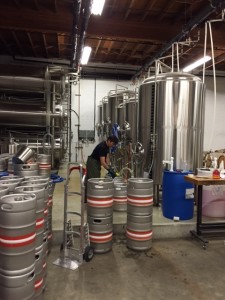 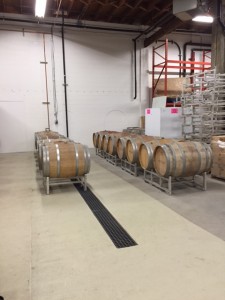 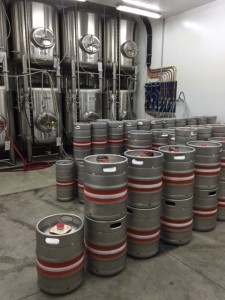 Iain is a craftsman and an award-winning brewer with over 20 years experience having previously worked as the brewmaster for Mark James Yaletown Brewery. Aaron is more on the creative side, as well he is a third-generation home brewer. 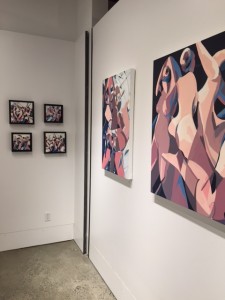 Iain & Aaron make beer inspired by the Old World, but brewed right here on the West Coast. these two strangers have gone from daydreaming to creating the brewery they are proud of.  Strange Fellows is an East Van craft brewery that takes its name very seriously. I loved the art gallery located inside the Tasting Room in its own space, they feature different artists shows monthly. 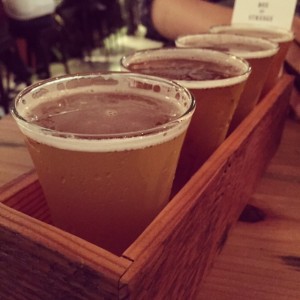 I enjoyed a flight of brews with the pale ale, white IPA, Saison and wit 1 from their selection of 8 beers on tap. The beers rotate often with many new brews being brewed often. 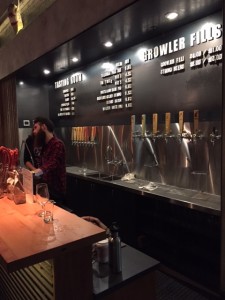 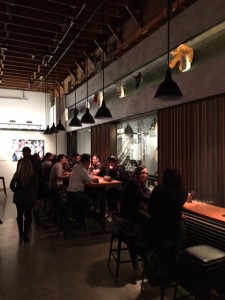 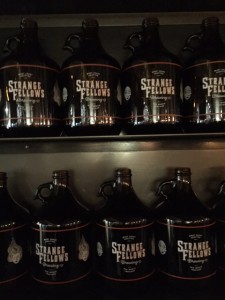 The Tasting Room as well as the branded merchandise store at Strange Fellows Brewing is open at 1345 Clark Drive on Monday-Thursday 2pm-11pm and Friday-Sunday 12pm-11pm. You can follow them on Twitter @Strange_Fellows

Friday Lunch with Kenji Maeda at Market by Jean-Georges