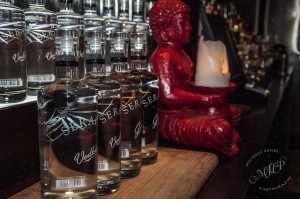 Last week we attended a launch party at Guilt & Co in Gastown where 4 mixologists competed for top spot mixing the Seraph Gin or Vodka into their own cocktail. 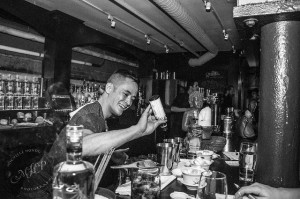 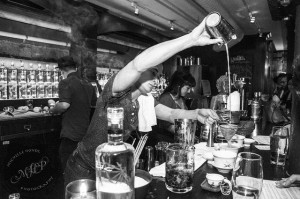 Winning mixologist is Mike Shum from Fairmont Pacific Rim. His winning cocktail is:

From the Ashes of Angels

Dry shake then shake with ice. Fine strain and garnish with 3 wolf berries or a few drops of bitters. 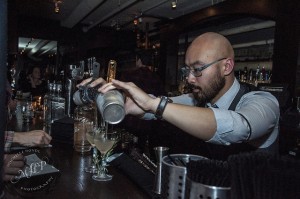 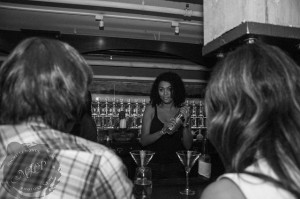 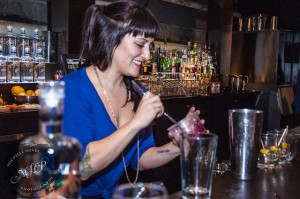 The other competitors were: 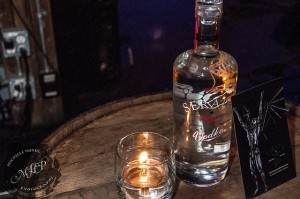 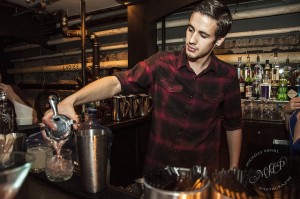 Central City Brewers + Distillers is charting new territories with the debut of SERAPH, its first foray into distilling craft, single malt, small batch spirits. Refined with the same attention to detail as small-batch brewing that Central City is best known for, SERAPH Vodka and Gin are the first spirits launching this fall. Central City is currently also barrel aging rum and whiskey as part of the SERAPH line.

The single malt SERAPH Vodka and Gin are distilled from scratch in the heart of the Lower Mainland using only 100 per cent British Columbia malted barley. Central City is one of the first few breweries in British Columbia to launch a distillery. When Central City first opened its new facility on Bridgeview Drive in Surrey, they also brought in the latest, state-of-the-art copper pot stills from Germany to distill their single malt spirits.

SERAPH Gin is a spirit whose flavor is derived from a mix of botanicals, the primary component of which is Juniper, its name derives from the Dutch Jenever meaning juniper. The gin is distilled from 100 per cent BC malted barley in German-made copper pot stills, and triple-distilled through Central City’s own unique blend of carefully chosen botanicals. Notes of piney juniper give way to citrus backbone with hints of chicory roast.

SERAPH Vodka and Gin will be available in BC liquor stores by October 31st and the 750 ml bottles will retail at $44.