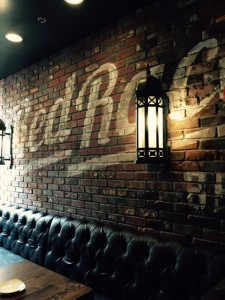 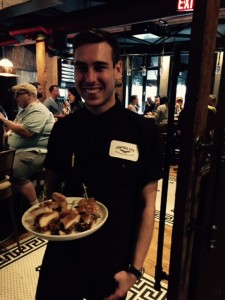 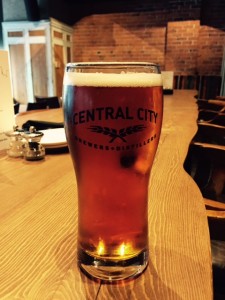 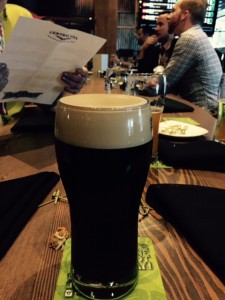 Guests were served a variety of the Red Racer Beers on tap along with their choice of cocktails running all night. 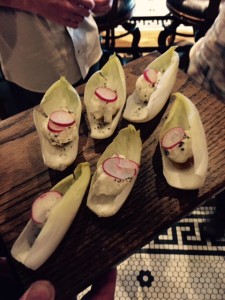 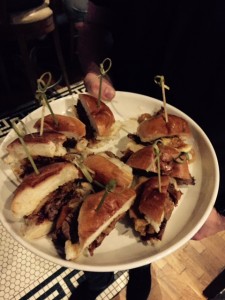 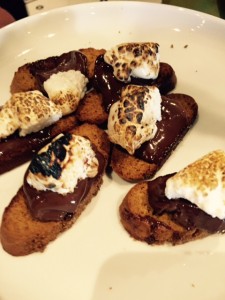 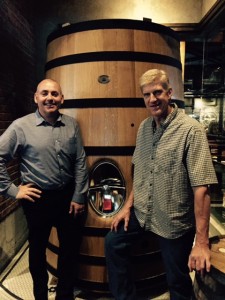 “We’re excited to add a downtown Vancouver presence so we can offer a one-of-a-kind casual dining experience, our award-winning craft beers as well as from other great craft brewers, to beer fans living and working in the city” says Darryll Frost, president and founder of Central City Brewers + Distillers. “We’ve had huge momentum in the last couple of years, with new craft beer and distilled spirits products and now our new Red Racer Restaurant. We’re eager to whet the appetites of foodies and beer fans everywhere.” 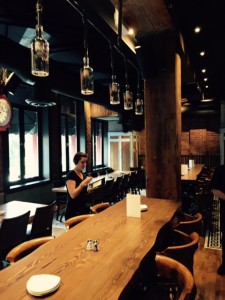 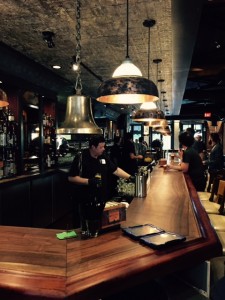 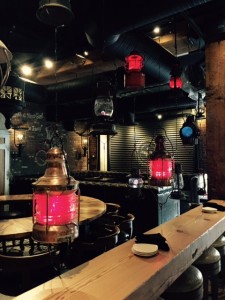 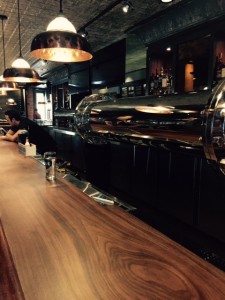 The new 200-seat restaurant features a modern Victorian steampunk motif with overstuffed leather and upholstered furniture, industrial lighting and design elements, including timeless leather barstools, natural hardwood, and oversized handmade wood tables made from BC willow trees. At the heart of the restaurant sits a prominent cherry wood foeder barrel where its sour beer will be aged. Anchoring the restaurant is a 38-foot long bar, serving 40 local craft beers on tap including 14 of Central City’s own Red Racer and limited release beers, Hopping Mad Cider, as well as some of the best beers from BC craft brewers. The restaurant also features wine taps, a wine wall, and bench seating in the lounge area. 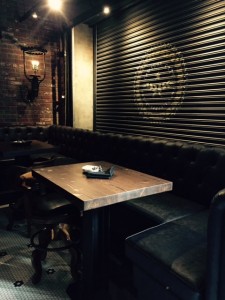 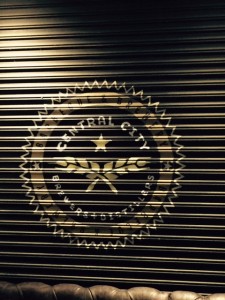 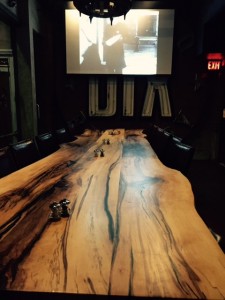 Located at 871 Beatty Street in downtown Vancouver near BC Place and Rogers Arena, the new 4,800 square feet (446 square metres) Red Racer Restaurant on Beatty Street pays some homage to the iconic former Dix BBQ & Brewery, retaining some of its original brick and beam character, mosaic tilework and design.