On March 13th, I dined at Falconetti’s for their first Food & Beer series dinner, local brewery Parallel 49 was the featured brewery of the night who created a special cask for this occasion. Executive Chef Shaun Snelling who recently took over the ranks at this eatery, prepared is first menu of this new series and I was invited for this special dinner and my friend Rob Kemp joined. 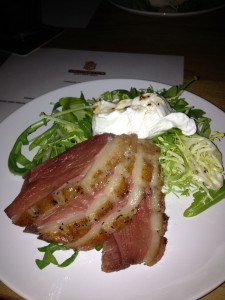 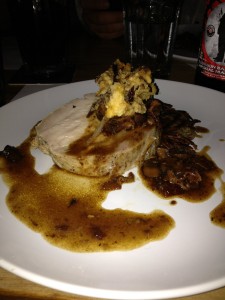 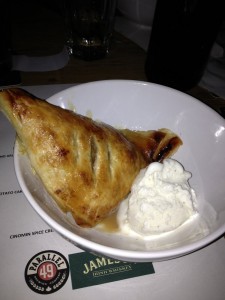 My favourite dish was the hot Apple Cinnamon Turnover with the delicious smoked maple Jamesons caramel and vanilla ice cream. My 2nd favourite was the Beer Glazed Smoked Duck breast which was smoked in house and paired well with the Parallel 49 cask.

Juicing it Up with The Juice Box