For my eighth Friday Lunch in this series, I was joined by DanceHouse Producer, Jim Smith over lunch at Yaletown L’Antipasto. 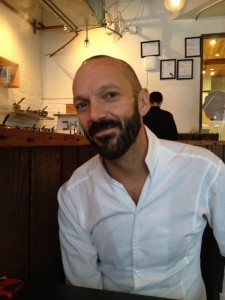 Jim Smith grew up in Ontario. He ended up moving to Montreal becoming the Marketing and Business Manager for La La La Human Steps in 1990 and worked at this prestigious dance company for two years. He started his own company Eponymous in 1998 which he still runs today. He co-founded DanceHouse in 2007 which is Vancouver’s only large-scale International contemporary dance series.

Have you always had an interest in the arts and specifically dance?

Yes in the arts, not specifically in dance. I went to music school then business school. Had a job offer to a dance company in Montreal while I was living in Ontario, ended up getting the job and working for that prestigious dance company and that opened the door so to speak.

How did you end up becoming one of the Founders of Dance House?

Barb Clauson was the Co-Producer with me for the first 4 years. I am now running it and I have two Associate Producers working with me, Emma Lancaster and Bernard Sauve.

What drives you to succeed leading such an esteemed dance company in Vancouver?

The challenge of trying to enrich dance and culture in Vancouver. The arts are important to our city and city life and participating in our larger world.

What challenges a dance Company today in Vancouver?

The state of development of the city of Vancouver. Tradition and demographic of the city poses its challenges, satisfying challenges.

What is Speaking of Dance?

A lecture series where there is a specialist who knows the work, artists, dancers and with the use of audio or video, are able to empower the audience to where language explores the themes, runs on the Tuesday during the same week before the show premieres. Takes place at SFU Woodwards at 7pm and is free.

Tell me what is in store in your upcoming Carte Blanche program taking place March 22-23, 2013?

Norwegian Contemporary Dance Company – it is a production of Zombies. Israelli choreographer with a Norwegian Dance Company. Speaks to the globalization of the dance world. 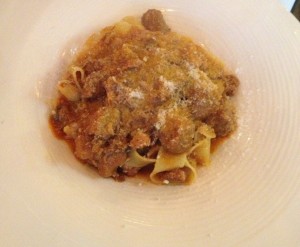 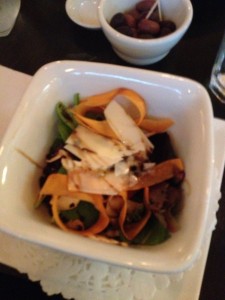 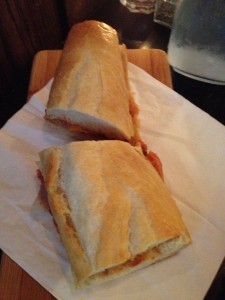 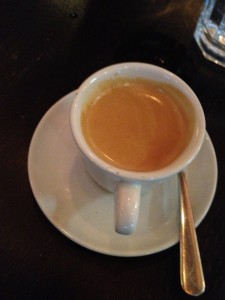 What creators in dance have inspired you?

Has Social Media played a significant role for the Dance House Company?

Yes – we have reached out to young people that way and it has been positive and has worked well. We see much growth in this area to come.

What else happens at your Dance House productions?

At each of the shows we present a pre-show chat at the venue before each production. This gives insite to what is going to happen on stage beforehand.

What is next on the horizon for the Dance House?

We launch the 2013/14 season this week and will be presenting 5 shows next year.

We will be doing a collaboration with SFU Woodwards in the Fei & Milton Wong Theatre with them for one of our productions.