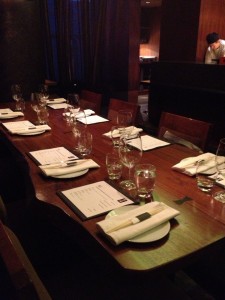 Last month on October 11, I attended an educational dinner that featured Yoshi and Yoshi. First of all there was Chef Yoshi Tabo of Ki Modern Japanese then there was Koji Kawakami of Yoshi no Gawa Brewery. This night of pairing featured a vast array of Niigata inspired dishes created by Chef Yoshi Tabo paired with some of the best Sake from Japan. 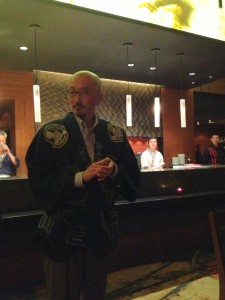 Founded in 1548, Yoshi no Gawa brewery is the oldest sake brewery in Niigata prefecture.  Situated between the Japanese Alps and the Sea of Japan, their sake is a wonderful expression of the region, producing crisp, dry and refreshing sake.  President Koji Kawakami of Yoshi no Gawa and members of Ki’s Sake Professional team, were on hand to guide through this expressive sake from the Yoshi no Gawa portfolio. 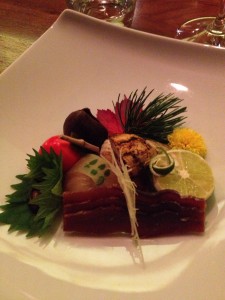 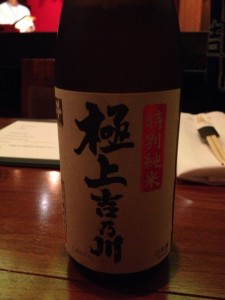 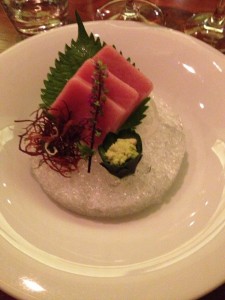 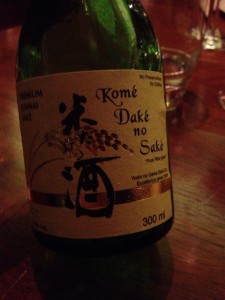 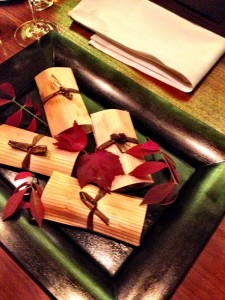 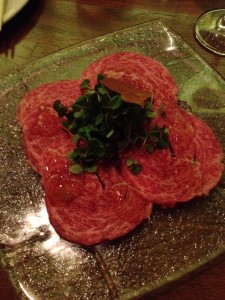 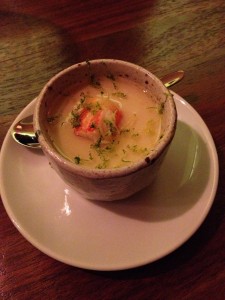 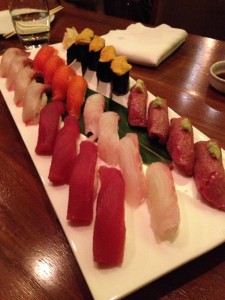 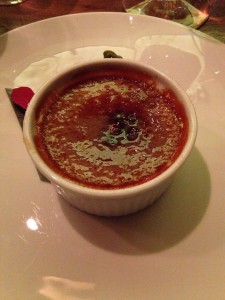 This was an outstanding dining experience and spectacular in its own right, there are 5 sake sommeliers in Canada and all of them attended this dinner. Michael Tremblay is the Head National Sake Sommelier for ki modern Japanese + bar, with locations in Toronto, Calgary + Vancouver and he was on hand to guide us through the sake throughout the evening. With some of the finest Sake poured during the dinner along with delicious Japanese dishes prepared by Chef Yoshi Tabo and his team of chefs at Ki Modern Japanese truly made for a wonderful evening.