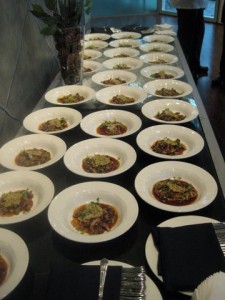 On October 28th, the Sheraton Wall Centre played host to the VIP Reception held prior to the Gold Medal Plates. Wines were served along with cocktails made with Victoria Gin. 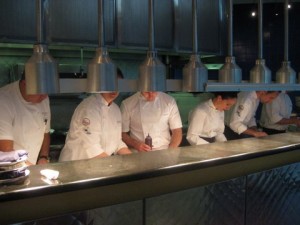 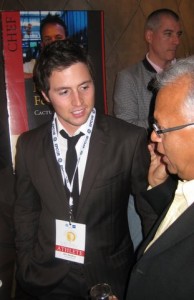 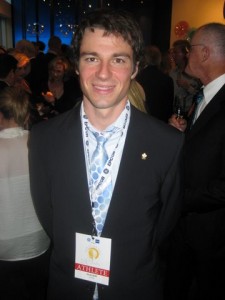 Speeches were inspiring, and welcoming! 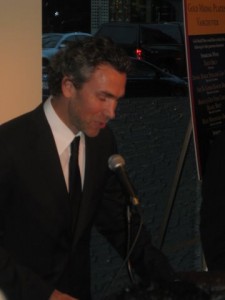 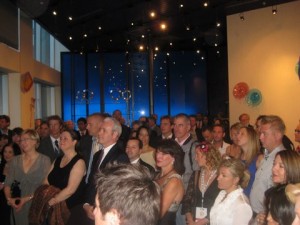 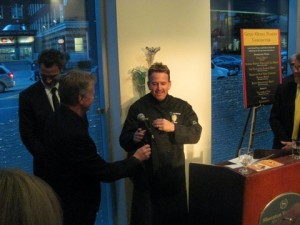 Cinema to Savour on November 22