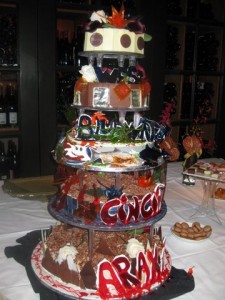 On Wednesday October 27, I attended the Top Table Group’s Trifecta Anniversary party at CinCin where they were celebrating the anniversaries of 3 of their restaurants. CinCin’s 20th Anniversary, West & Blue Water Café each turning 10. 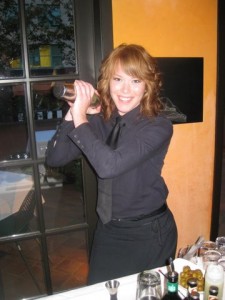 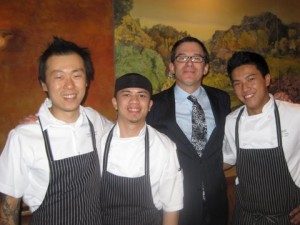 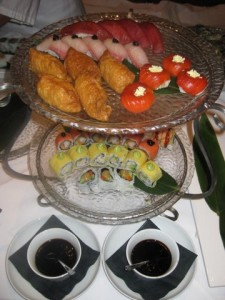 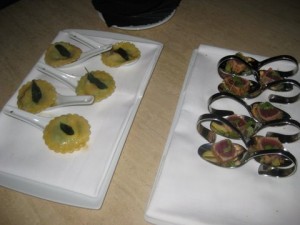 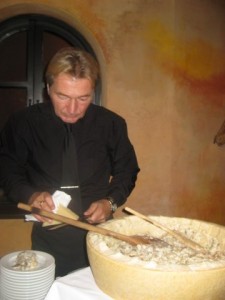 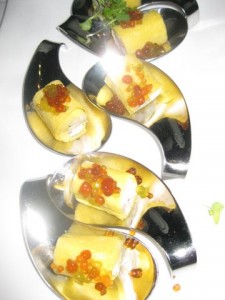 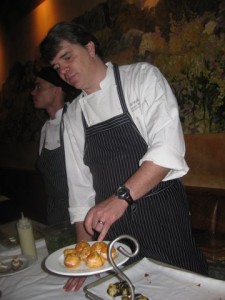 Jack Evrensel –proprietor welcomed everyone who attended graciously and this was a fabulous party to attend. The chefs and their teams from each of the 5 restaurants were present creating appetizers for the guests. 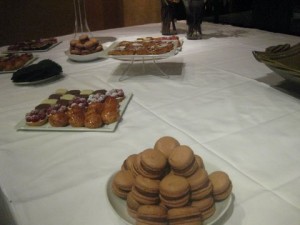 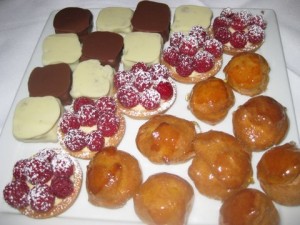 On the dessert table, CinCin Chef Thierry Busset put out a beautiful spread of his wonderous desserts and of course I tried every one of them, my favourites were the Pistachio Macarons, Chocolate Macarons, Soucres, Raspberry Tarts and the Tiramisu cups. Chef Thierry Busset also created a masterpiece Anniversary Cake that incorporated all of their restaurants in quote the showpiece.

WIN 2 Tickets to the History of Chocolate