This charity fundraiser was to benefit Canuck Place, The Globe in your Glass was a tasting with many ‘new world’ wines being poured from all over the world. The Great Estates of the Okanagan executive chef Roger Planiden will showcase food pairings. 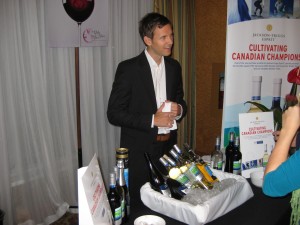 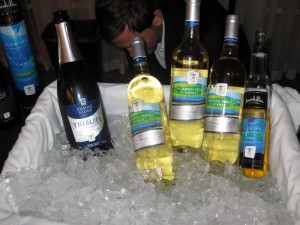 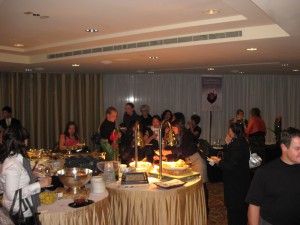 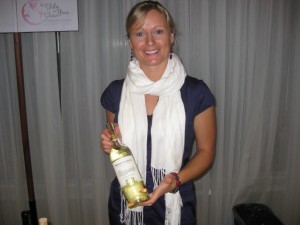 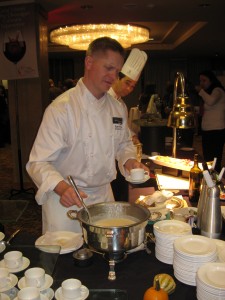 Wines and vintners showcased from the following countries:

They travelled all the way from the Southern Hemisphere!

From the United States

And from here in British Columbia:

The event was a great success, I had a great time mingling with other foodies and wine experts at the Media Tasting event that took place as a preview to this well attended event at the Pan Pacific on October 28th.

A night of Urban Grains at Bishops

The Bean by Lauren Mote