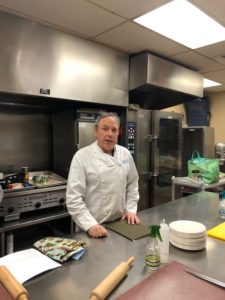 Since we love Italian cuisine, Lawrence and I ventured over to East Van and participated in a class of about 10 people all who were excited to learn how to make filled pasta. In this class chef taught us how to make the pasta dough from scratch, the fillings and the process.

Chef Sergio Cinti is a reknown pasta maker who grew up in Bologna, Italy; in addition to teaching these cooking classes locally, he is also the pasta maker for Nightingale restaurant and Mangia e Spaca. 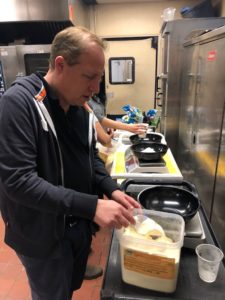 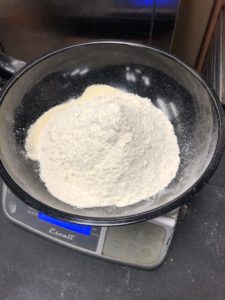 The first thing we did is learn how to make the dough, the ingredients were fairly simple but patience is what you need to make the perfect dough. Here I measured the flour and semolina as the recipe outlined. 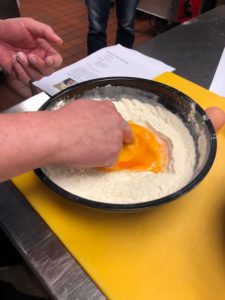 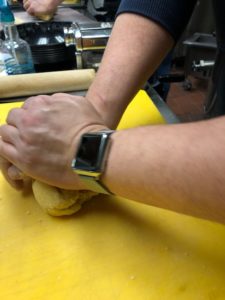 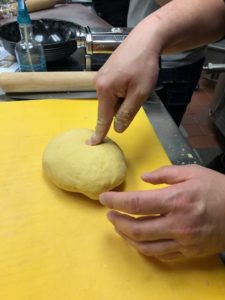 The next step involved mixing the eggs, oil and salt and then kneading and kneading the dough, chef said the perfect pasta dough can take 30 minutes to make. 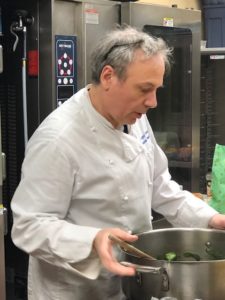 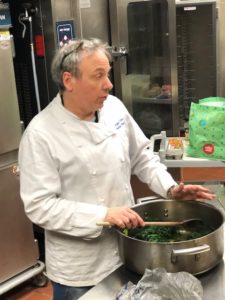 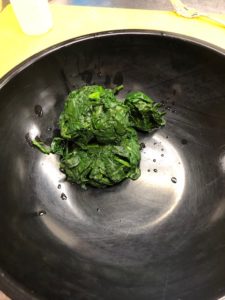 Chef then demonstrated how we were to make the spinach and ricotta filling for the Tortelloni which was the first of the stuffed pastas that were going to make. 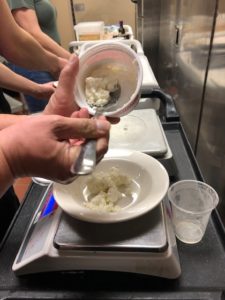 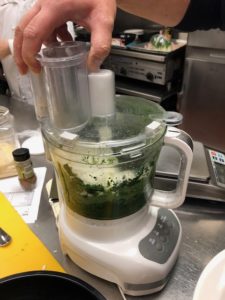 We then measured the ricotta and then pureed the spinach and cheese together in the cuisinart. 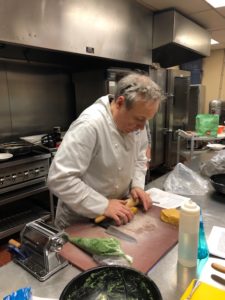 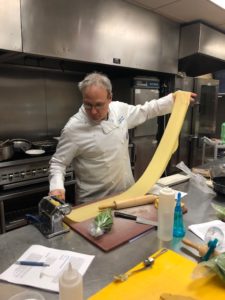 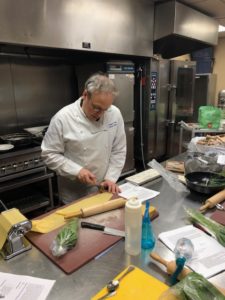 We returned to work with the dough and flattened by rolling and by using the pasta maker, this took time but it gave us time to learn the process. 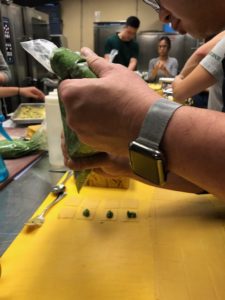 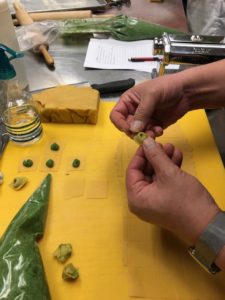 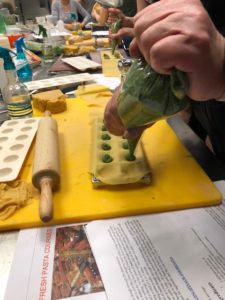 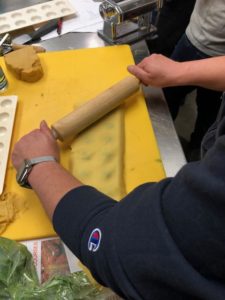 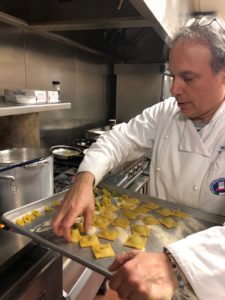 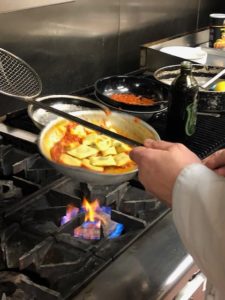 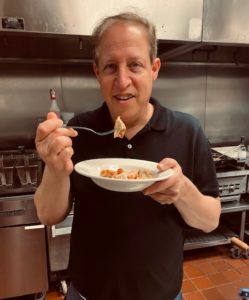 Moving on it was time to fill the pasta, roll the dough to cover the bottom of the stuffed pasta, then too cook it, finishing off cooking with sauce until was time to eat. 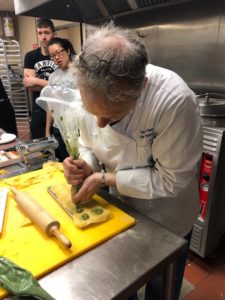 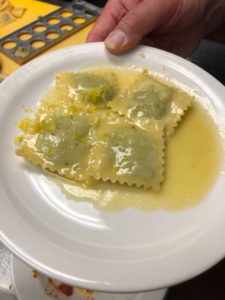 Chef Sergio taught all of us to make another filling which was the Shrimps and Choy Sprout for filling and making ravioli.

Each of us received a booklet of recipes to make the dough and the fillings which I am sure will be useful afterwards when people are making pasta at home.

The cost for most of the pasta making classes are $70 per person. The Italian Cultural Centre is located at 3075 Slocan Street in Vancouver. You can call them at (778) 433-3337 and find them on Instagram @ilcentrovan