Il Centro Italian Cultural Centre is featuring a line-up of monthly dinners exploring different regions of Italy throughout the winter and spring culminating with a Taste of Italy gala in June. 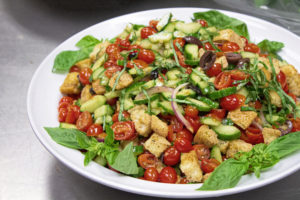 I attended their first dinner in the series recently which explored the cuisine of Tuscany where Chef Jackson Noah created some wonderful dishes. 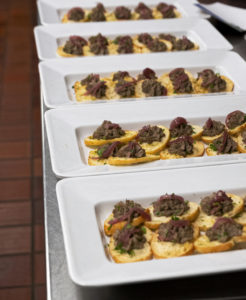 The first dish was served to the table which was the Croistini di Fegato (chicken liver pate). Following the appetizer, we all visited the buffet to enjoy the following menu. 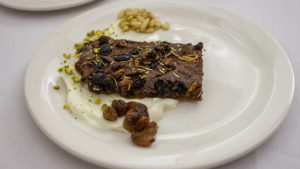 Dessert was served to each guest at their table to end the dinner, Castagnaccio (spiced chestnut torte with pine nuts raisins and whipped ricotta).

The next dinners in the series are as follows:

Each of the buffet dinners cost $42 per person, and you can purchase your tickets here.