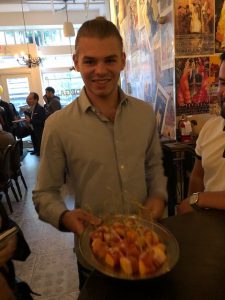 Last night, I attended the 3rd Anniversary party at Bodega on Main in Strathcona where co-owners Paul Rivas, along with his Business Manager and sister, Natalie Rivas. invited media guests, family and friends to celebrate. 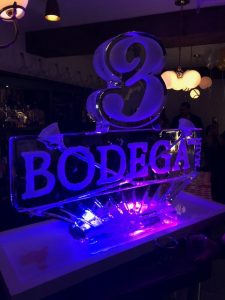 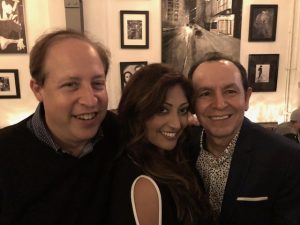 Although they are celebrating three years on Main, the former restaurant La Bodega had celebrated over 40 years on Howe street prior to this restaurant opening. Staffed by many familiar faces with General Manager Hector Medina and Chef Maritza Orellana helming front-of-house and culinary operations. 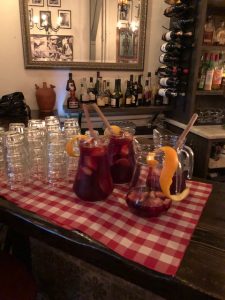 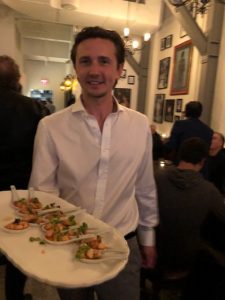 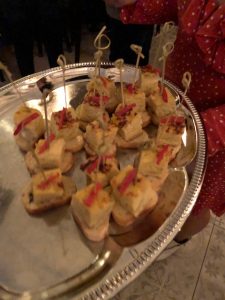 I enjoyed drinking their Sangria and some of the delicious bites that were served including the Albonigas, Ceviche, Potato Croquettes and the Tortilla Espanola.