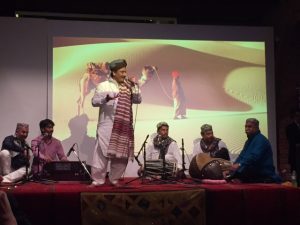 On July 7th, I attended the energetic spicy gala, this year’s culinary tour of South Asian cuisine curated by Chef Vikram Vij featured his friends mostly non-Indian restaurants cooking up their version of the Indian dishes, held at the Roundhouse Community Centre. 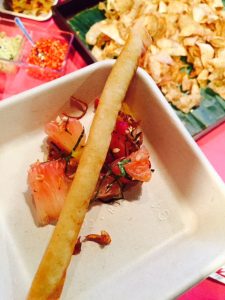 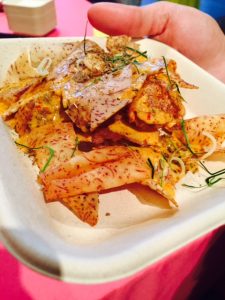 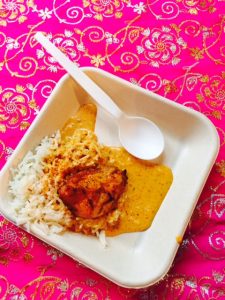 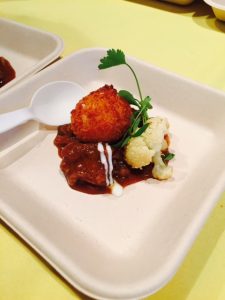 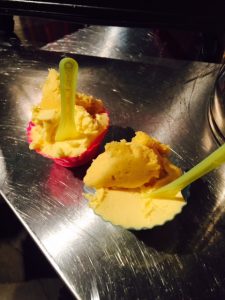 Food stations were featured throughout with culinary delights from India, all created by the city’s top restaurants including Vij’s, Café Medina, Maenam, Cactus Club and Blue Water Café to the new and hip Ancora, Bodega, Bella Gelateria and Bob Likes Thai Food; paired with fine beverages including award-winning wines and signature cocktails. 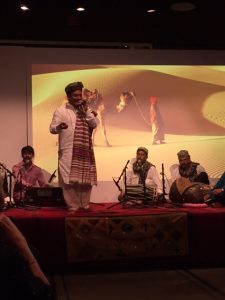 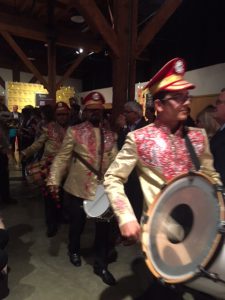 Rajasthan Josh from India was the featured entertainment along with the Surya Brass Band, which is one of the few traditional Indian-style brass bands in North America. 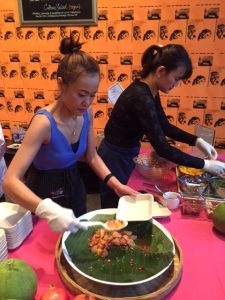 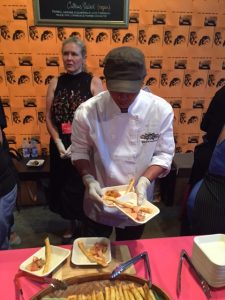 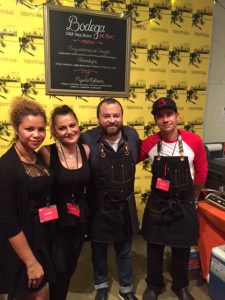 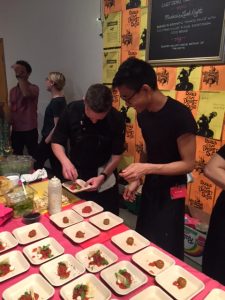 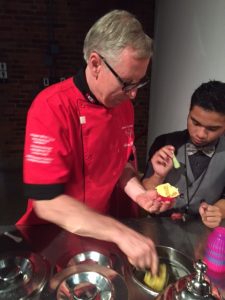 This was another terrific gala to open this wonderful festival featuring delicious eats, wines and cocktails.