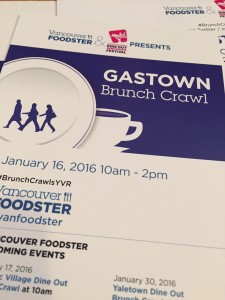 On January 16, 2016 we presented the first crawl in a series of neighborhood brunch crawls in this 3rd year of our brunch crawl series we produced and presented with Tourism Vancouver for their Dine Out Festival. Participants had a chance to visit 7 restaurants through-out the Gastown neighbourhood of Vancouver and taste all sorts of dishes on this unique food crawl. 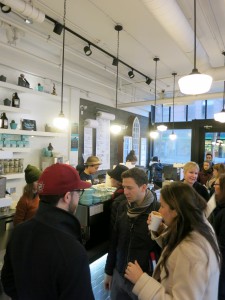 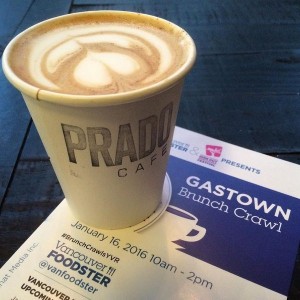 At Prado Café after people registered they were offered a choice from the featured selection from the beverage lineup that included a Flat White, Americano or a Holiday Spice Latte. 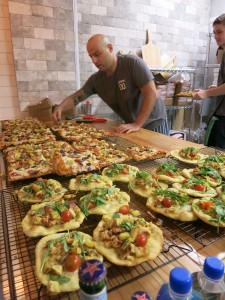 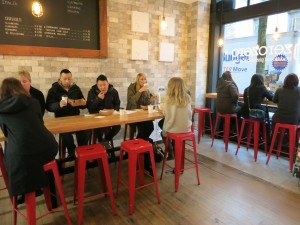 Next door, Zero Zero Pizzeria offered a taste of brunch pizzas that included, the hearty Zero Zero Pizza topped with potato, wieners, cheese, olives on a focaccia-like pizza crust along with The Pizzetta Matina topped with scrambled eggs, potato, tomato, greens on a crisp thin crust. 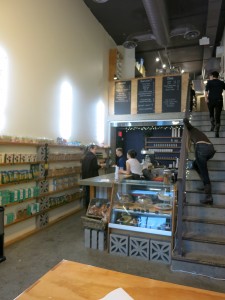 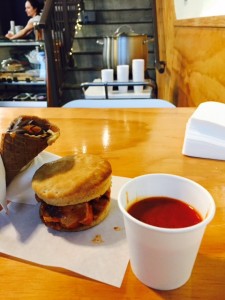 Nearby, The Smallflower Cafe and Bakeshop presented a vegan and gluten-free selection of dishes that included a Tomato basil soup, BBQ tofu slider on a house made gluten free biscuit, and a Mini Waffle Cones with vegan Nice Vice Creamery Coconut ice cream, chocolate sauce, and caramel. 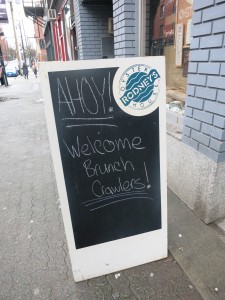 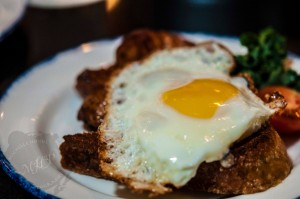 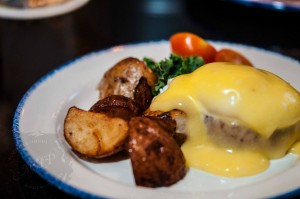 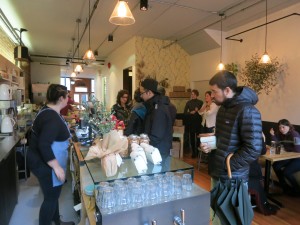 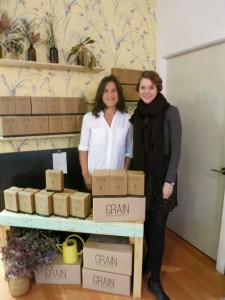 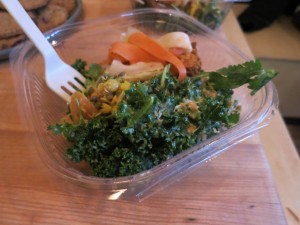 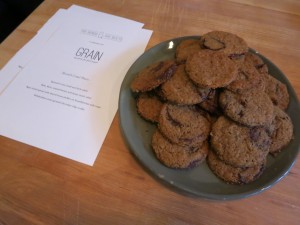 Across the street at The Birds and The Beets cafe they were part of a unique collaboration with Grain where they featured a selection of salads that included their Sprouted curry French and green lentils and herb salad; Kale, Farro, toasted bread ad ranch salad; Spicy lentil spread, shaved housemade pickles, seeded bread along with a Whole Grain stoneground chocolate chip cookie. 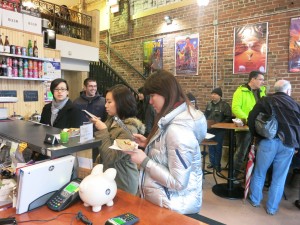 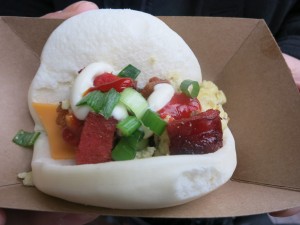 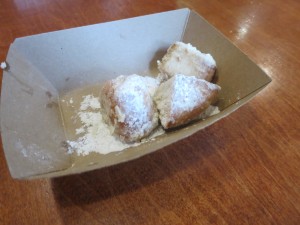 Across the street at Bao Down Gastown they served a choice of a Morning Glory Bao; with sausage, bacon, chive omelette, cheese, mayo, hashbrowns, scallions, and banana ketchup or their Beignets to guests. 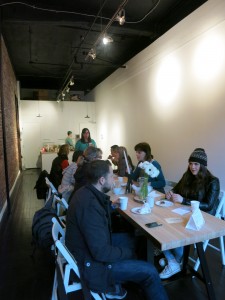 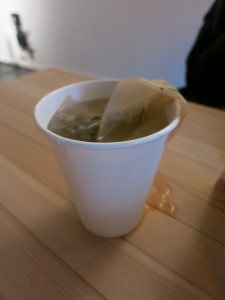 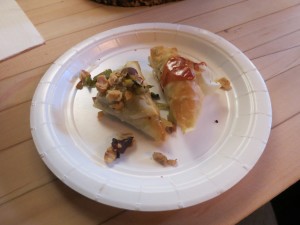 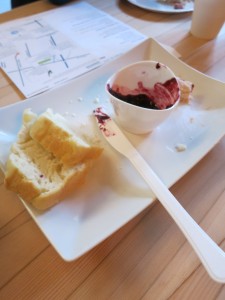 Lastly up a couple of blocks was The Capilano Tea and Soda Co, where they were serving Juniper Rooibos & The Sisters herbal teas along with a couple of caffeinated teas including Greeting the Sun and Elderberry Green, They also served freshly Baked Bannock with The Local Churn butter and East Van Jam; along with their Ancient Filo with rosehip jelly stuffed with bison, sweet potato, and herbs.

Vancouver Foodster is excited to be presenting 6 brunch crawls in 6 different neighborhoods throughout this 2016 festival, see our other events here, grab your tickets and come join us.!