A couple of weeks ago, I attended the annual Canadian Health Food Show at the Vancouver Convention Centre. This show saw food producers and suppliers from across North America showing their products to mostly natural food retailers. It’s the largest show of its kind in Western Canada, 650 booths filled with all sorts of snacking foods, vitamins, wellness and more. 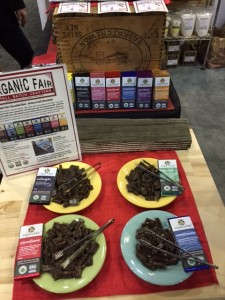 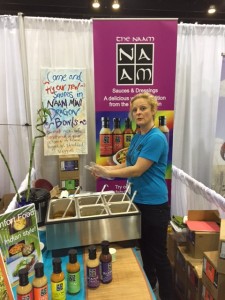 Walking the aisles I saw a multitude of products and tasted my way around trying the delicious line-up of sauces from Naam as well as chocolate from Organic Fair, these are some of the products that stood out for me. 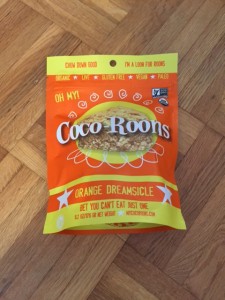 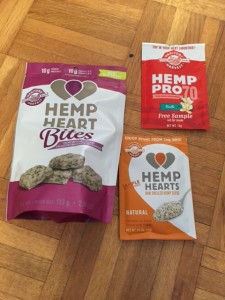 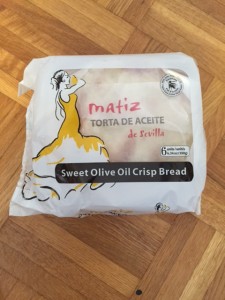 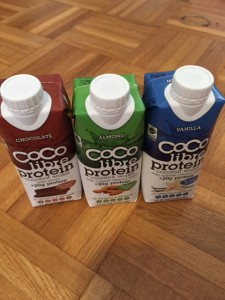 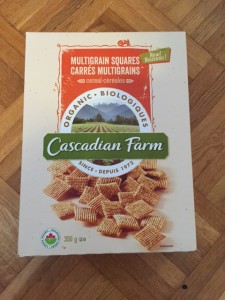 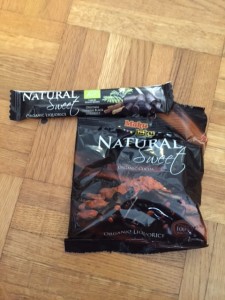 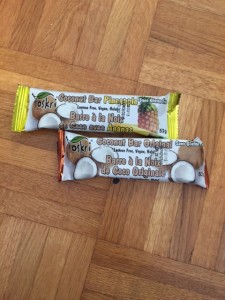 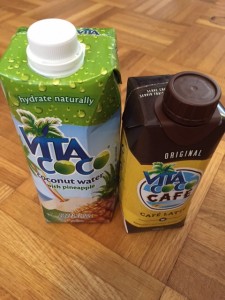 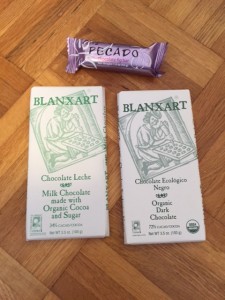 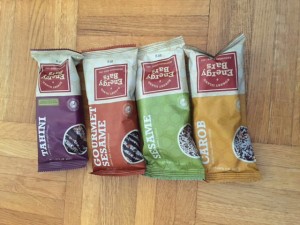 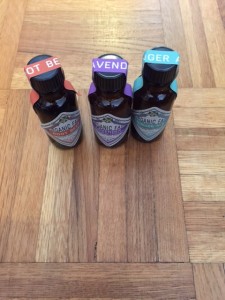 Italian dinner outside on a sunny evening @invacan

What a stunning dish! Poached halibut with articho

Funfetti @bocagrandedonutshop visually it looks am

A glorious start to a delicious birthday dinner @p