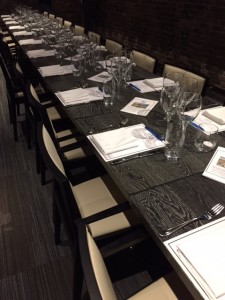 On February 24, I attended the dinner that was a celebration of Stina wines of Croatia paired with culinary delights created by Executive Chef, Lee Cooper. I had an opportunity to meet with the principals of Stina Winery who were in attendance on their first visit to Vancouver, this sold out dinner was part of the Vancouver International Wine Festival. 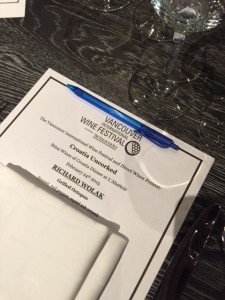 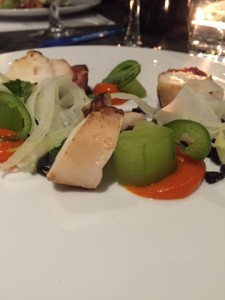 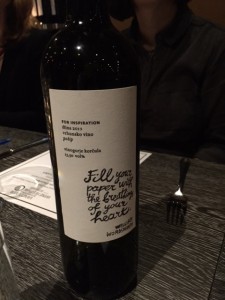 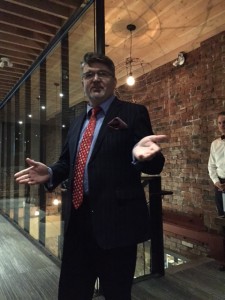 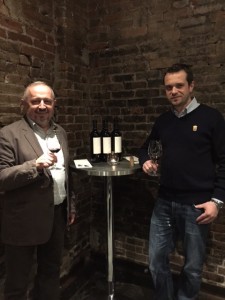 The Croatian Ambassador to Canada talking about Croatian wines during the dinner. It was a pleasure to meet Stina winery principals Ivica Kovacevic (Winery Director) and Ivan Kovacevic (Export Manager). 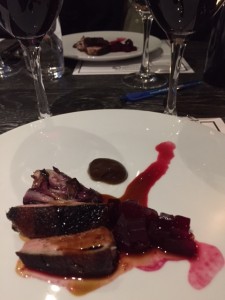 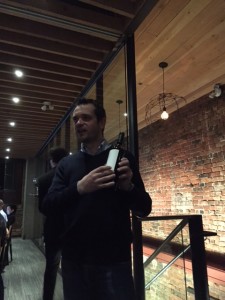 Ivan Kovacevic spoke about each of their wines prior to each of the courses that were served. This is the first time there wines have been featured in the Vancouver International Wine Festival and all who attended this wonderful dinner were very excited to learn more about Croatia and their wines. 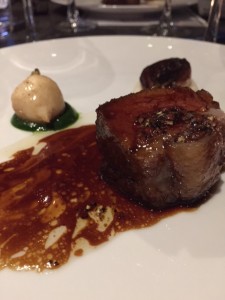 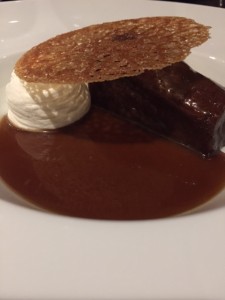 Chef Lee Cooper did a fine job pairing the wines with each of his dishes, everything was delicious, my favourite parings were the Dry-Aged Ribeye of Beef with the Stina Plavac Mali Majistor 2010; as well as the Sticky Toffee Pudding with the luscious Stina Prosek 2011.

Most of these wines are now available in the Vancouver area wine stores as well as on the list at some of the restaurants including L’Abattoir at 217 Carrall Street in Gastown.