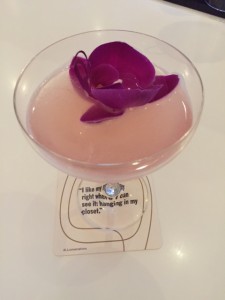 Local bartender Mike Shum has won a spot in the Bacardi Legacy global cocktail competition, he will be representing Vancouver when he competes against 7 other bartenders from across Canada. The Canadian competition will be held in Toronto on March 23rd where he will have a chance to present his cocktail to the judges. 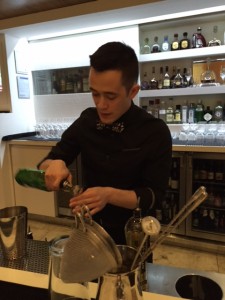 He created his cocktail which is called the “Chan Chan” made with Bacardi Blanco rum, dry vermouth, St-Germaine Elderflower Liqueur, lime juice, sugar and Peychaud’s Bitters. If he wins the competition in Toronto, he would then go to Sydney, Australia for the finals in April 2015.