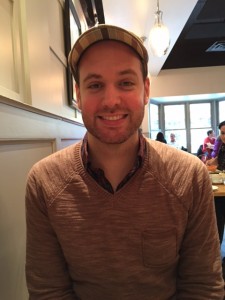 For my Sixty First brunch in this series, I was joined by Matty B McIntyre who is a Radio Host at Z95.3 FM over Brunch at Left Bank Restaurant in Vancouver.

Matty grew up just outside of Ottawa, he is a graduate of the radio broadcasting program at Algonquin College in Ottawa; he worked at CIMY-FM Pembroke On in 2009; as Matty B: CFMC-FM Saskatoon; CKNO-FM Edmonton in 2012; p.m. drive CKZZ-FM Vancouver 2012; Virgin 95.3 FM Vancouver 2013; and is currently working at Z95.3-FM Vancouver.

What got you into Radio and Broadcasting?

I always loved to entertain, in Elementary School I took part in class performances and loved it. I job shadowed a family friend in Ottawa and I loved it, from then on (Grade 10) I knew what I wanted to do as a career and started the high school radio show and they gave me credit for it.

In Ottawa I went to Algonquin College, it was a great program, graduates would come in and tell us the horrors of the industry, it’s a tough world, but it worked.

How hard or easy was it for you to find your first job?

How and when did you create/start the MattyB show and how has that developed?

The same station that I worked at for my 1st job, I was producing their afternoon show and hosting; my show then ran on 8 stations that they owned all over Ontario. I was Matt McIntyre for 3 years. Did a Summer show on YTV for 6 months, I then went back to the same station for another year. I then moved to Saskatoon and started doing an evening show as the host and music director. The MattyB show was created here and it continued when I then moved to Edmonton and worked at the biggest station in Edmonton but I didn’t like it. I saw a job opening in Vancouver at Virgin radio and after 6 months I moved to Vancouver to work at Virgin.

What type of Music did you listen to growing up?

Rock radio was always on as my parents were into rock music, I have always loved pop.

If you could tell me about 4 of your favourite concerts of all time which ones would those be? 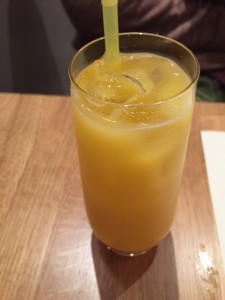 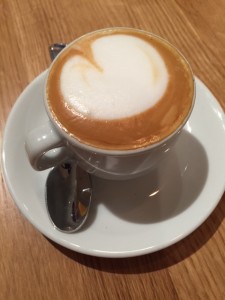 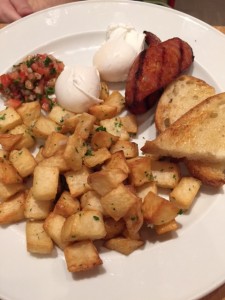 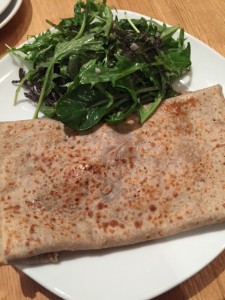 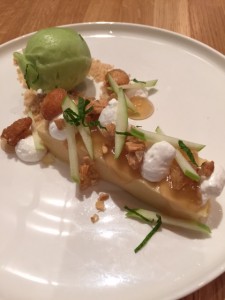 I want to make people smile, I want to be your friend. I loved talking to people through the show.

Who is one of your Influencers?

Scott Mills – BBC Radio in London – I stream and listen to it everyday.

In your opinion, how does a Radio Host stay in the game as the times change and evolve?

Being real – you have to be relatable and a real person. Talking with people.

I love Vancouver and I want to stay here. Eventually I want to get into radio programming.