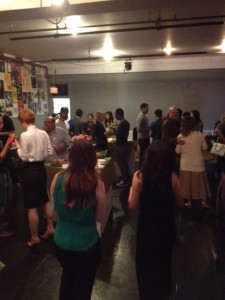 A few weeks ago on June 19, I attended the Firehall Arts Centre’s annual fundraiser called EAT.DRINK.PLAY. It was a fun evening that celebrated locally produced food, drink and performance. 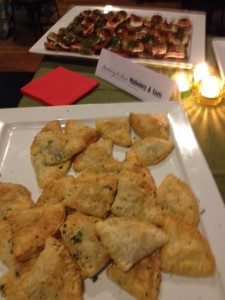 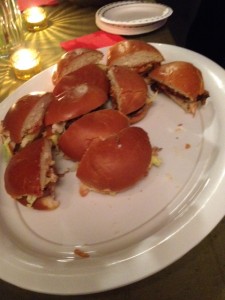 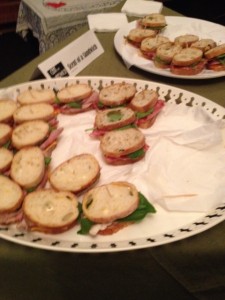 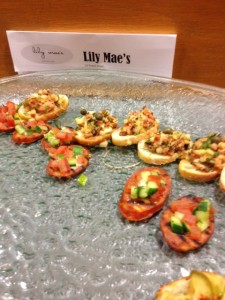 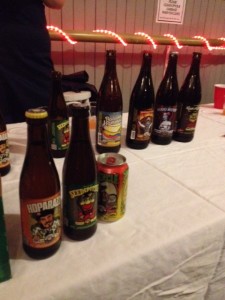 There were also tastings of beer from Parallel 49 as well as vodka and crème de cassis from Odd Society Spirits. There was also a cash bar for other drinks as well as a silent auction. 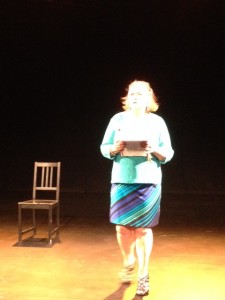 This celebration of all things local also featured a ‘taster flight’ of live theatre, dance and music performed around the Firehall building including an acoustic performance by rising theatre star and three-time Jessie Award nominee Kayvon Kelly (Chelsea Hotel) and a performance by Proud star Emmelia Gordon. Donna Spencer, Artistic Producer spoke and welcomed everyone to their annual fundraiser. The Firehall Arts Centre is one of my favourite performance halls in the city, you can find them at 280 East Cordova Street in Vancouver.