Up until a few days ago I had no idea what Akakuro-Buta was other than knowing that it was a type of pork. I had an opportunity to meet Christopher Ng of Wingtat Game Bird Packers during a media tasting tour who told me all about the Japanese style of pork which is raised in Alberta from 3 different varieties of pigs and bred there, it was previously exported solely to the Japanese market, it is now available locally. 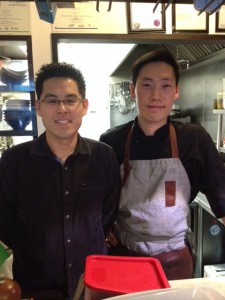 Our tasting tour took us to 3 restaurants who each cooked up a dish or two for us to try of this product as well as some others.

Starting off at Kingyo Izakaya 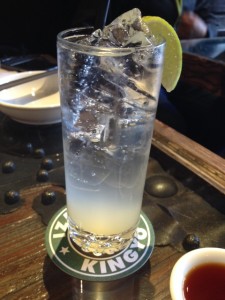 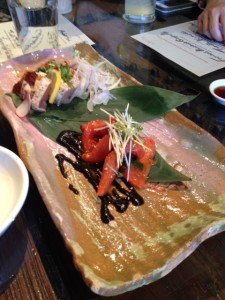 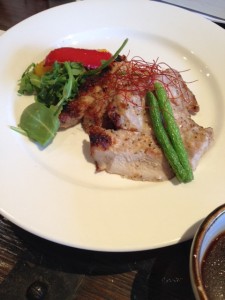 I enjoyed a housemade Ginger Ale followed by their Tuna Tataki and Tomato Kimchi as a starter which was followed by Tonteki (Japanese Style Pork Steak).

Next stop was to Damso Modern Korean Cuisine 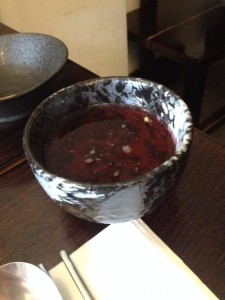 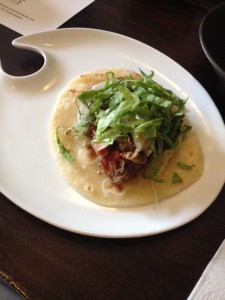 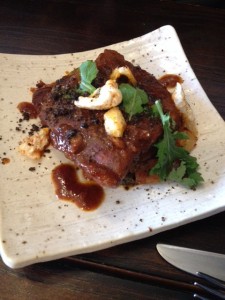 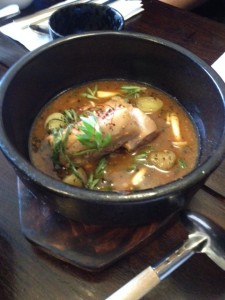 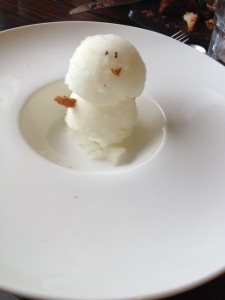 The Yuja Lemonade was refreshing served with a Beef Taco as a starter, which was then followed by 2 Akakuro-Buta dishes. The first was the Kimchi Jim with Akakuro-Nita Loin full of flavour and this was my favourite; followed by the Akakuro-buta Gamja-Tang the meat was fattier served in a saucy broth. The Yuzu Sorbet shaped like a snowman, unique and so refreshing was the perfect finish to the tasting.

Last stop was to Secret Location in Gastown 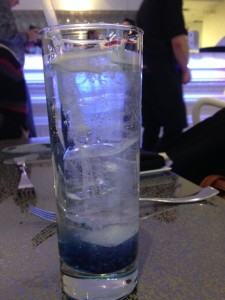 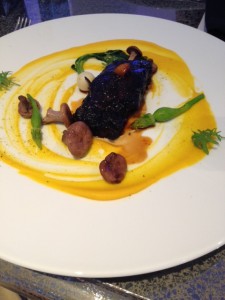 Learn more about Akakuro-Buta here and where it is available locally.