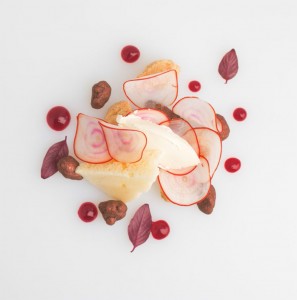 Many love the Dine Out Fest that happens annually from January to early February, this year running from January 16-February 1. Some opt for doing something different and exciting during the same period and some chefs and restaurants have their own game plans to create foodie excitement in Vancouver.

Farm Two Fork by talented Chef Nicolas Hipperson at 315 Abbott this pop-up restaurant runs for 3 weeks only, starting January 10 running through to February 2. Reservations are a must by calling 604-347-5495

Other ideas: Kitsilano Daily Kitchen has always been known for their creative culinary journey’s, a Six Course Culinary Adventure Tasting Menu that features the best of the best from the local markets for only $65, you have got until January 30, 2015 to book before this adventure comes to an end. Reserve at (604) 569-2741.

Watch for other special pop-up dinners happening throughout the month through the winter.