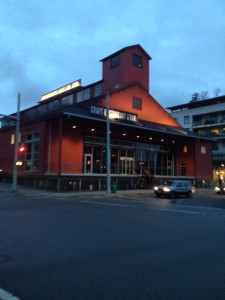 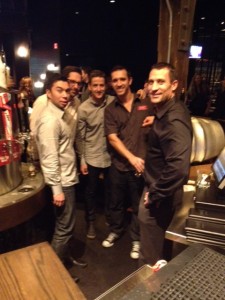 On November 5th, I attended the opening party celebration In The Village inside the iconic Salt Building. 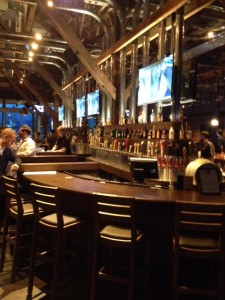 With 140 taps, CRAFT boasts Canada’s largest selection of draft beer taking the title away from their Calgary location which has 120 taps. The draft list features beers from all over the world but there is definitely a heavy local influence with just over 50 of their beers brewed right here in British Columbia. 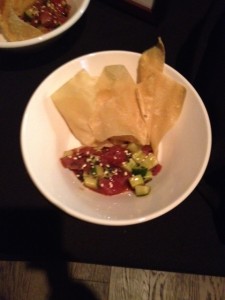 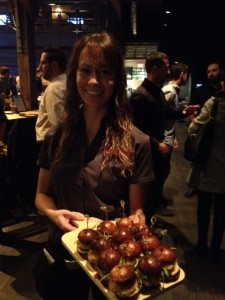 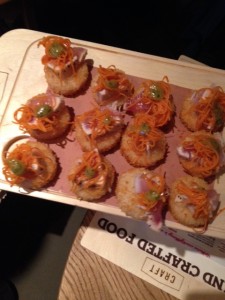 The venue features and Original wood structure from 1930, high ceilings, historic trusses and vintage feel with an open concept kitchen, 13,000 square foot restaurant with seating for 400, a private room and mezzanine levels available for exclusive use for special events. They are Certified LEED Gold Building and it is the Largest LEAF Certified Restaurant in Canada (Leaders in Environmentally Accountable Food Service).

On the beer side they have Canada’s largest selection of draft beer – over 140 beers on tap, with-in there are approximately 50 craft beers from British Columbia on tap. 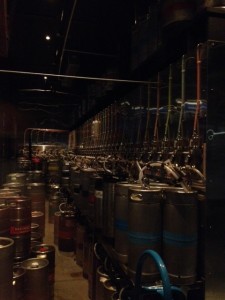 They have a Custom keg room that holds 400 kegs (over 19,000 liters of beer) with a half a million dollar state of the art draft system. 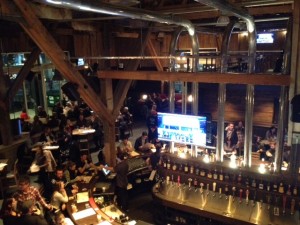 The history of the Salt Building goes back to the 1930’s when it was built by the Vancouver Salt Co. and used as a salt processing operation until the 1980’s. The space was later home to a paper recycling business before sitting empty until plans for the rehabilitation of South East False Creek got underway between 2002 to 2009. The area became known as Olympic Village in 2010 when Vancouver hosted the winter games. Athletes were housed in the area while the Salt Building was designated the athlete’s lounge for the duration of the games.

You can visit CRAFT Beer Market at 85 West 1st Avenue or online at www.craftbeermarket.ca/. Follow them on Twitter @CRAFTbeeryvr