For my forty eighth brunch in this series, I was joined by Ann Luu Co-Host of CTV Morning Live over brunch at Café Pacifica in the Pan Pacific Hotel in downtown Vancouver. 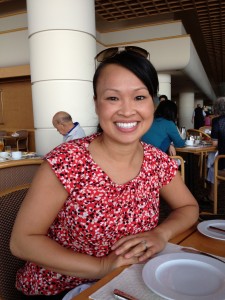 Ann Luu was raised in the Lower Mainland, Ann has a Bachelor of Arts degree from the University of Lethbridge in Anthropology and upon completing her education; she decided to return to the West Coast to pursue her life long dream of broadcasting where she enrolled at Columbia Academy earning a scholarship and her Broadcast Performing Arts Diploma.

Ann has worked in radio and television primarily as a weather and traffic specialist for CHMJ-AM 730; 100.5 The Peak FM (CKPK-FM); 93.7 JRfm (CJJR-FM); CBC Television Vancouver where she hosted the Cultural Secrets TV show, as well has worked on The Early Edition with CBC Radio One. Ann is the Co-Host and Traffic Specialist for CTV Morning Live at CTV British Columbia. 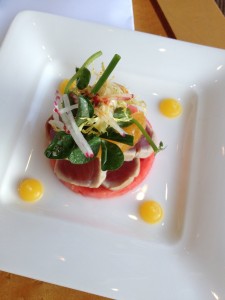 In my pre-teens my mom always thought I would be in tv. I didn’t do it until after I got my degree in Anthropology.

How did you become a weather and traffic specialist reporter?

My first job after Columbia Academy was AM 730 doing traffic and then I started doing the weather with CBC when they launched their noon show back in 2007. 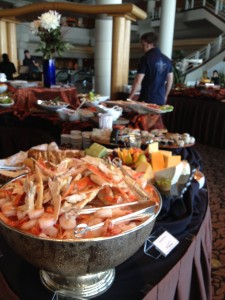 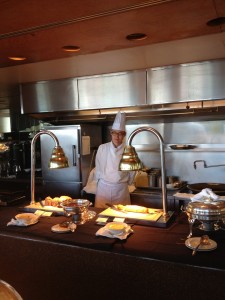 Not at all – my sister is a professor, younger brother consults for Nasa, older sister is a pre-school teacher, other sister owns a private nursing school. 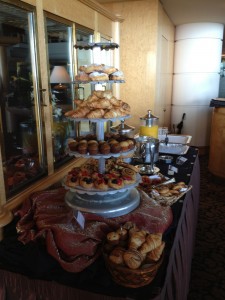 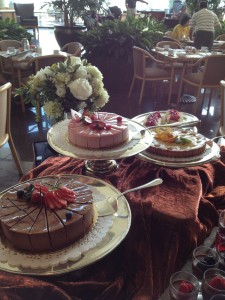 Aamer Haleem was away recently and I had to step into his position – people don’t realize how much it takes to drive our tv show every day. 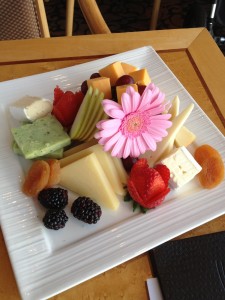