For my third Friday Lunch in this series, I was joined by Arts Club Theatre Executive Director Howard Jang over lunch at Hy’s Steakhouse on Hornby. 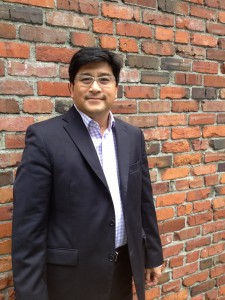 In 2004 Howard completed the Stanford University Graduate School of Business/National Arts Strategies Executive Program for Non-profit Leaders in the Arts. In 2006 Howard completed the year long program of Leadership with the Shannon Institute in Minneapolis MN and has just completed the year long Executive Director Learning Circle and Mentorship program with Vantage Point (formerly known as Volunteer Vancouver). In 2011 Howard joined the faculty of Vantage Point’s Board Chair’s Academy.

Yes, my parents put all of us (3 kids) in to music classes. All of us went in to music, and I have a degree in music, double bass is my instrument.

How did you end up becoming the Executive Director of the Arts Club Theatre Company?

I was in Winnipeg prior as the Executive Director of the Winnipeg Symphony. I got a call from Bill Millerd asking me if I wanted to come back to Vancouver, I looked at the thermometer and it was – 26 C degrees, I ended up taking the job and started in 2000.

What drives you to succeed leading such an esteemed theatre company in Vancouver?

I am starting to understand the intrinsic opportunities of people’s lives. Theatre is about storytelling, our life, events of the past. A story told well can stay with you forever. Stories of our community is what we are able to feature.

What challenges a Theatre Company today in Vancouver?

Being relevant, the changing demographic. We are very box office driven, 60% of our revenues actually come from the box office, less reliant on government. A 1/3 is subscribers and 2/3 are single ticket sales, we have 15,000 subscribers. There are so many opportunities to building loyalty, but you have to maintain that loyalty.

18 months – we are always planning.

I am a meat and potatoes kind of guy, though I do enjoy a good sushi meal. 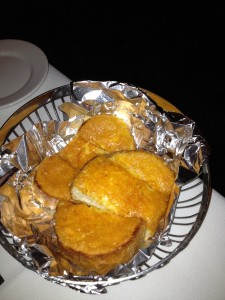 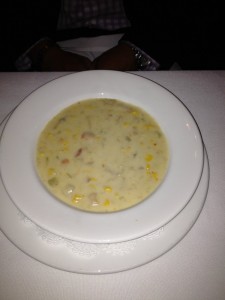 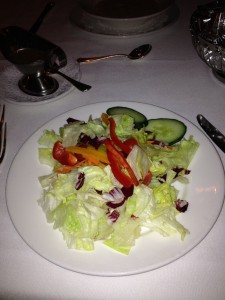 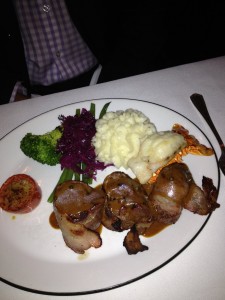 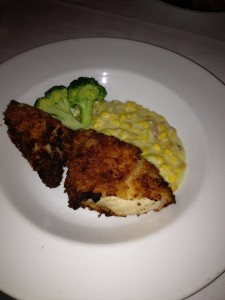 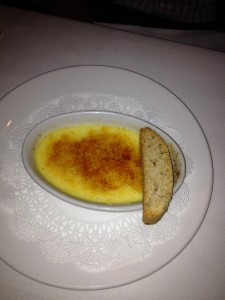 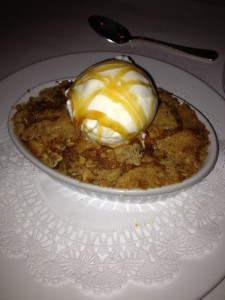 Who is your mentor?

Thinking what intrinsic impact really means. Clyborne Park was our opening production and it really started what community really means.

What is your favourite play that you have seen in the Arts Club repertoire ?

Has Social Media played a significant role for the Arts Club Theatre Company?

It is very important for us building anticipation and creating memory. Message can be immediate, helps us build profile and build the brand.

What is next on the horizon for the Arts Club Theatre Company?

What do you want to accomplish with the Arts Club Theatre Co over the next few years?

Brunch with Brendan Meyer at Catch 122