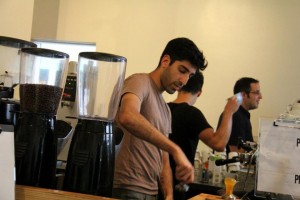 For the 3rd anniversary of Vancouver Foodster, Prado Café hosted an intimate party last night on Commercial Drive to celebrate! 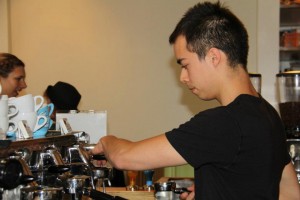 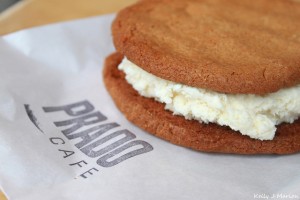 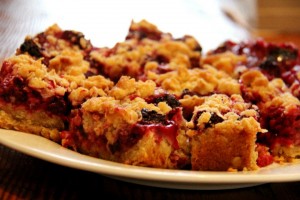 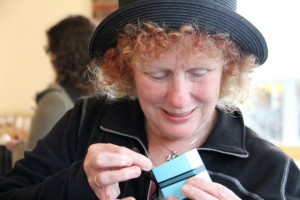 Cathy Browne – one of our contest winners 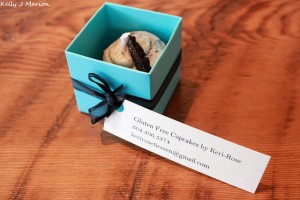 More photos from the party taken by Dianne Chow along with more photos taken by Kelly Marion.

This past year I also launched my Food Talks series of speakers from the food community as well as my Tasting Plates roving tours of eateries in selected neighborhoods around the city.