Executive Chef Quang Dang is proud to present a Guest Chef Series at West this autumn, with an exciting round up of chefs who represent the next generation of culinary achievement across North America. “We’re tremendously excited to welcome these three outstanding chefs to West,” Dang said, “they are truly some of the finest talents on the continent.” 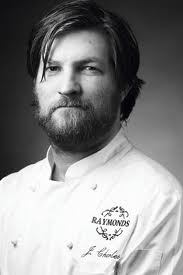 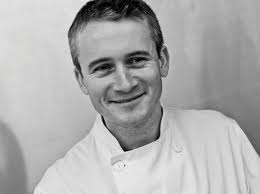 On October 2nd, renowned Chef Marc Lepine will join Chef Dang at West for a collaborative seven-course dinner – whereby each chef will challenge the other to create alternate courses based on specific criteria and ingredients. Chef Lepine was named Canadian Culinary Champion in February 2012, and took home the winning title at the Gold Metal Plates in 2011 – while his Ottawa restaurant Atelier has consistently been recognized as one of the best in Canada. 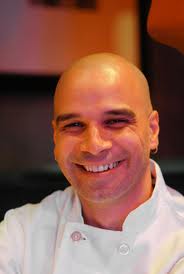 Finally, on Sunday November 11th, Chef Dang welcomes special guest Mourad Lalouh, Executive Chef at Michelin-starred Aziza in San Francisco, to celebrate the launch of his new book ‘Mourad is Moroccan’. The seven-course menu will be inspired by recipes from the book, as prepared by Chef Dang and Chef Lalouh. Presented in partnership with Bombay Sapphire, the menu will be paired with original cocktails by West’s very own David Wolowydnik, the reigning ‘World’s Most Imaginative Bartender’.

Brunch with Ali Milner at The Wild Flower